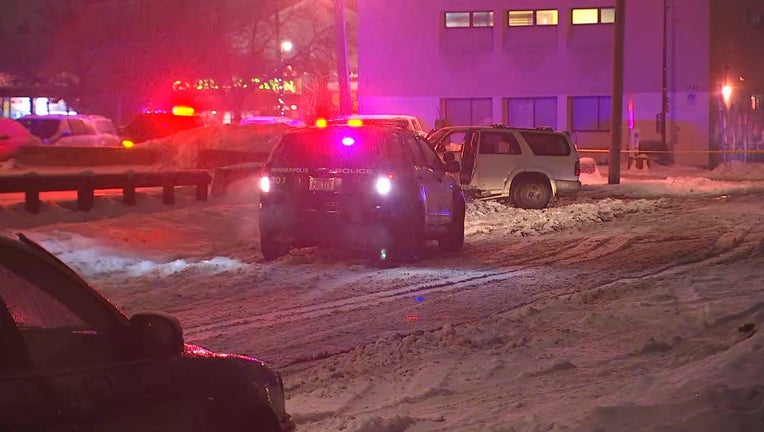 Police say one victim has been transported to the hospital after being shot in the face in south Minneapolis on Thursday.

Officers were called to the Phillips neighborhood around 7:15 p.m. for the reports of shots fired.

At the scene, police found one man who had been hit by gunfire in his cheek. He was transported to a hospital for treatment. Officers say the victim was alert and conscious as he was transported.

Investigatiors have taped off the area as they work to determine what led up to the shooting.