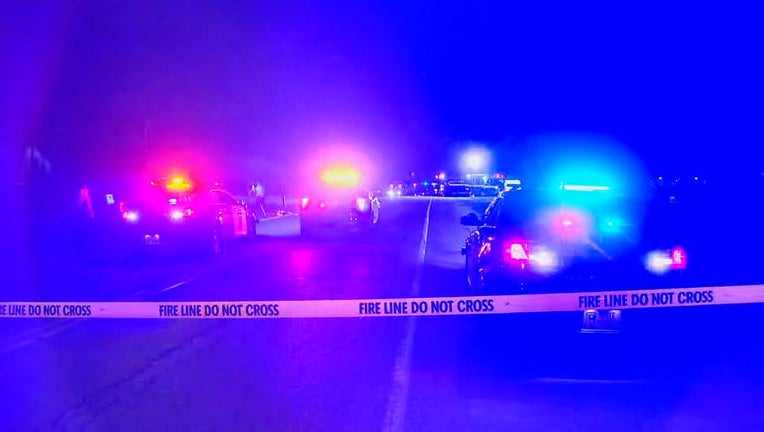 According to the Minnesota State Patrol, at about 9:16 p.m., a Buick traveling northbound on Hwy. 120 and an unidentified SUV traveling southbound hit a pedestrian who was crossing the highway.

The pedestrian, a 67-year-old Oakdale woman, was declared dead at the scene.