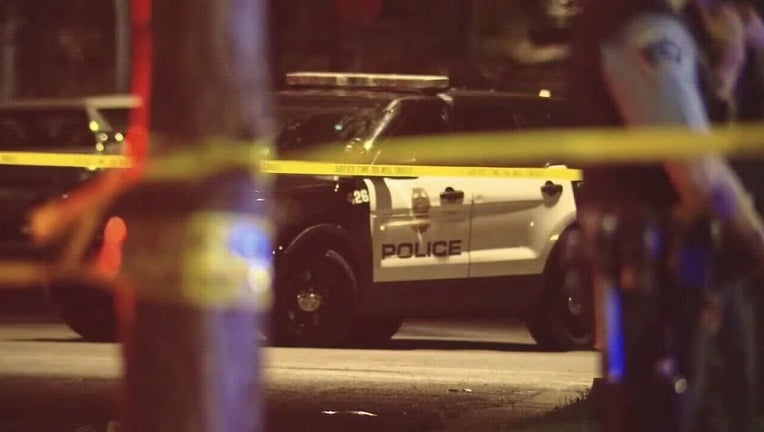 MINNEAPOLIS (FOX 9) - Minneapolis voters made their voices heard with their ballots on Tuesday, and it's clear the majority don't agree with doing away with the city's police department.

Just because Question Two failed doesn't mean residents don't support some measures of police reform, but how that may take shape moving forward is still unclear.

What's next for police reform in Minneapolis

Minneapolis voters made their voices heard with their ballots on Tuesday, and it's clear the majority don't agree with doing away with the city's police department.

Incoming Ward Three councilmember Michael Rainville, who unseated incumbent Steve Fletcher, says recruiting officers who live in the city will be a priority.

"The next (step) for the new council will be to work with Chief Arradondo to institute many reforms, as well as really focus on recruitment. I think the young women and young men of our community are best suited to be public service officers," said Rainville.

That sentiment was echoed by newly re-elected Mayor Jacob Frey, who says he will also work towards increased accountability in the department.

"For those officers who don't abide by the values and principles we are insisting upon, yeah, they should be fired," said Frey.

But Yes for Minneapolis director of communications JaNae' Bates points out Frey has overseen the police department for four years now but believes no meaningful change has happened.

"The city will probably bump it's head a few times trying to make those things work...and I think we will return back to this place of recognizing that changing the city charter is necessary," said Bates.

Minneapolis Police Federation President Sergeant Sherral Schmidt says she not only wants to see reform but hopes to be a part of the conversation whenever it happens.

"There has been this false narrative out there that the Federation is against reform, and that’s not the case at all," Schmidt said.

Another issue that is still unclear is what the future holds for Minneapolis Police Chief Medaria Arradondo. Mayor Frey said he texted with the chief Wednesday morning, and Arradondo told him he is still in the process of discussing his next step with his family.