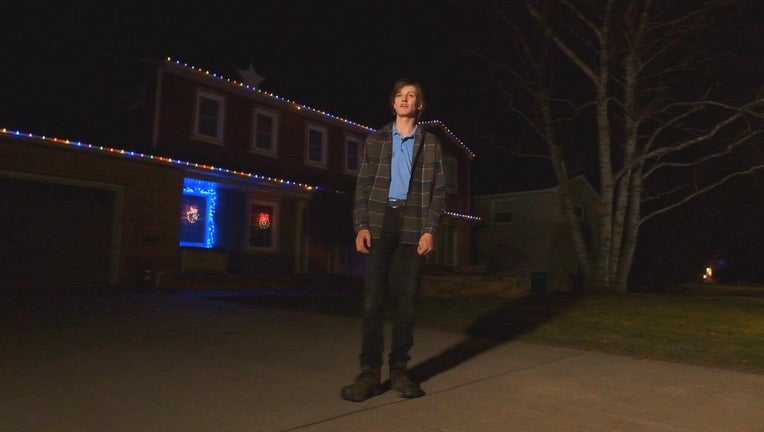 OWATONNA, Minn. (FOX 9) - Every year, the Bakers' house on Murray Street in Owatonna is decked out with the sights and sounds of Christmas.

But their holiday lights display was actually created by someone who is barely out of a manger himself.

Every year, the Bakers' house on Murray Street in Owatonna is decked out with the sights and sounds of Christmas. But their holiday lights display was actually created by someone who is barely out of a manager himself.

"It's really cool to spread some cheer. Nice to come home and see cars parked out front listening to the radio.  You wave to them as you pull into the driveway. It's a fun time," said Nolan Baker.

Baker started programming synchronized holiday lights for his family when he was in the 7th grade after seeing a family friend with a smaller display.

Over the last few years, it has grown to include nearly two dozen decorations that dance to music visitors can listen to on their car radios even though he just turned 18.

"It's kind of cool to be the one in the family who is always doing it," said Baker. 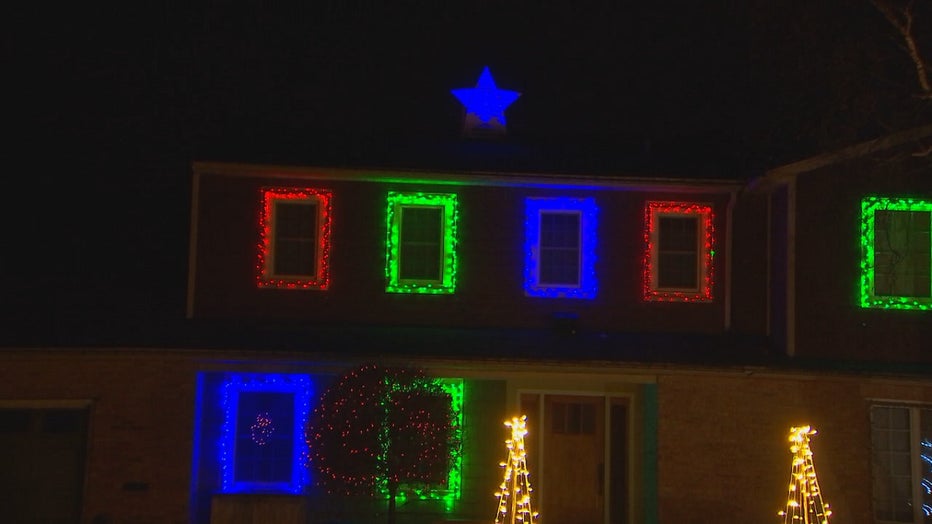 "I've always been interested in the lights and the sound and AV and this was kind of a cool way to bring out the lighting and be able to mess around with it."

This technological whiz kid not only synchronizes holiday lights for his family and a couple of neighbors, but he also started his own tech services company, which has done everything from repair computers to setting up cameras at the Steele County fairgrounds, with two employees who are in high school as well.

"I've had clients call me, and I've gone for the initial sales and consultation meeting, and they are like 'I have to ask, how old are you?' I say I'm a senior in high school. It was even funnier when I said I'm a sophomore in high school doing this," said Baker.

Baker has no plans to pull the plug on his family's holiday lights display anytime soon and just like his future, he hopes it will make the season bright for anyone who sees it.

"This I plan on doing until my parents move out of this house or once I have my own house. I don't plan to not do this ever," said Baker.