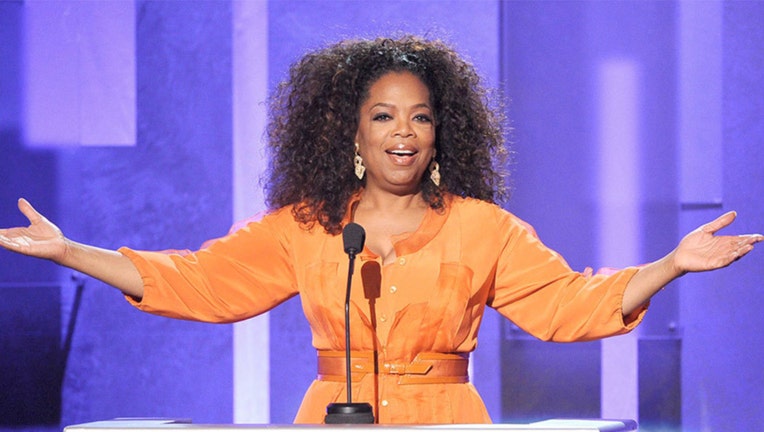 LOS ANGELES (AP) - Oprah Winfrey is taking her motivational spirit on the road early next year with an arena tour to promote a healthier lifestyle.

The talk-show host and chief of OWN television network said Wednesday that she will launch the "Oprah's 2020 Vision: Your Life in Focus" tour starting Jan. 4 in Fort Lauderdale, Florida. She is working with Weight Watchers Reimagined to offer a full-day of wellness conversations during the nine-city tour.

It's her first speaking tour in five years.

Winfrey says she wants to empower audiences to "support a stronger, healthier, abundant life." She will be joined by high-profile guests. The names will be released at a later date.

Winfrey's previous speaking tours include "Oprah's Life Class" and "Oprah's The Life You Want Weekend" in 2014.