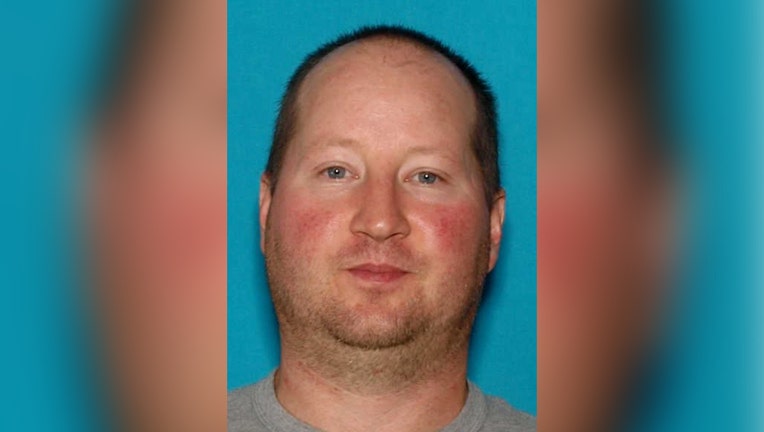 Eric Reinbold, 44, is wanted in the death of his wife, Lissette Reinbold, on July 9.  (Pennington County Sheriff's Office)

THIEF RIVER FALLS, Minn. (FOX 9) - A reward is now being offered for a man suspected of killing his wife in northern Minnesota.

Eric Reinbold, 44, is wanted in connection with the death of his wife, Lissette Reinbold in Oklee on July 9, according to the Pennington County Sheriff’s Office.

Reinbold has a record that includes a federal conviction in 2018 for building pipe bombs. A news release from the U.S. Attorney's Office shows Reinbold was sentenced to five years in prison in 2018 for the case. KVRR in Fargo reports he was granted an early compassionate release.

The U.S. Marshals are offering a $10,000 reward for information leading to his arrest.