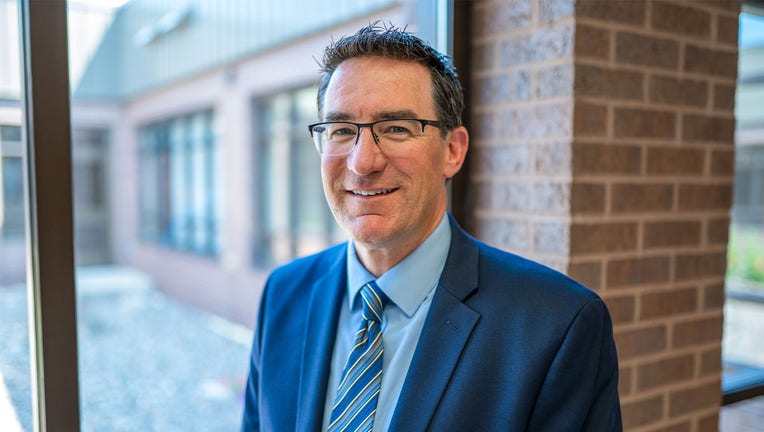 The Anoka-Hennepin School Board has formally selected its next superintendent.

ANOKA, Minn. (FOX 9) - The Anoka-Hennepin School Board has formally selected who it hopes will be its next superintendent.

Following several rounds of interviews, Cory McIntyre will assume the position for the Anoka-Hennepin School District pending contract negotiations, according to an announcement.

McIntyre is currently serving as superintendent of Osseo Area Schools. He began his career in education serving as a school psychologist in Blue Earth Area Schools in Minnesota, and both the Kent and Auburn School Districts in Washington.

"Anoka-Hennepin Schools has demonstrated a commitment to excellence and a belief that all students can learn at high levels," McIntyre said in a statement. "I believe the mission and vision of the district is a match with my philosophy of education, and my skills and abilities as a leader."

The district will now enter contract negotiations with McIntyre.

The new superintendent is expected to begin on July 1, 2023.