Things just got turned upside down when Netflix just dropped a bombshell announcing a fourth-season renewal of the popular 1980s nostalgia-driven show.

Fans have been craving new episodes of "Stranger Things" since 2019 and Netflix said their wait won't end in 2021.

The streaming giant released another teaser for the fourth season of the show on Saturday, revealing new episodes will hit the platform at some point in 2022.

Few details were revealed but it looks like our favorite crew is exploring an old Victorian house where something — strange — happened long ago. 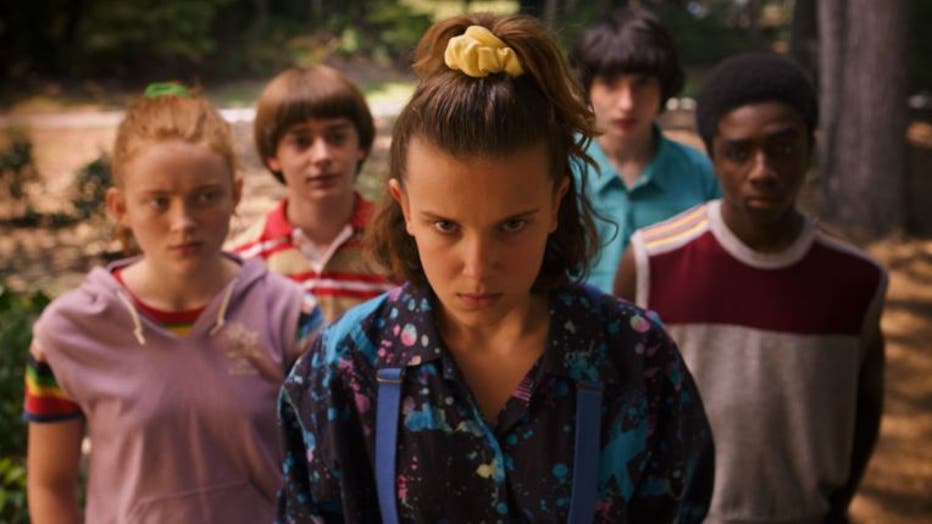 Little is known about the Season 4 plot, but previous news releases have described “a new horror beginning to surface” (Source; Netflix)

Netflix has previously described the next season as "new horror beginning to surface" back in the United States and "something long buried, something that connects everything."

In previous teasers, Netflix revealed the character Jim Hopper is still alive. The character was thought to have died in Season 3, but the teaser showed him working in a Siberian prison camp.

The most recent teaser came this May when we heard the voice of Dr. Martin Brenner, the man Eleven refers to as "Papa" in previous seasons.

It is not known if his character will be alive in the fourth season or if he will appear in flashbacks. The teaser featuring his voice only shows the camera making its way through a facility full of children before locking focus door No. 11.