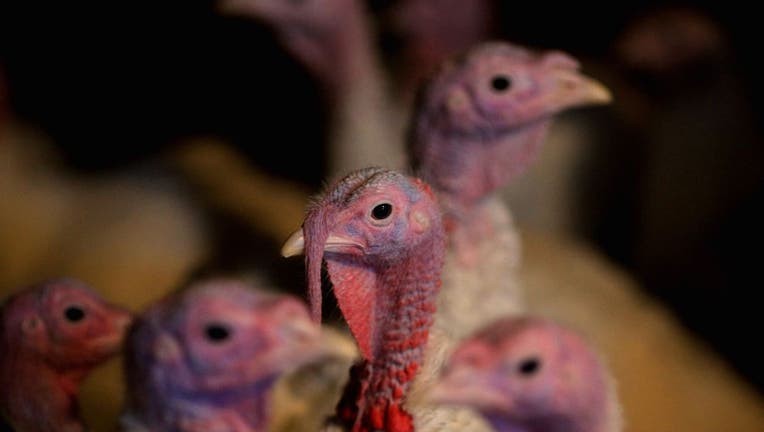 (FOX 9) - Bird flu is back in Minnesota, with a new case confirmed months after it was last previously detected.

The highly pathogenic avian influenza (HPAI) has been confirmed in Meeker County turkey flock, the Minnesota Board of Animal Health said on Wednesday. The disease was last detected in Minnesota in May.

The owners of the commercial turkey flock reported an increase in bird deaths last week, which led to a sample being collected and tested for bird flu. After a presumptive positive, the turkey flock was quarantined and has since been depopulated to stop the spread of the disease.

"While the timing of this detection is a bit sooner than we anticipated, we have been preparing for a resurgence of the avian influenza we dealt with this spring," said Senior Veterinarian Dr. Shauna Voss. "HPAI is here and biosecurity is the first line of defense to protect your birds."

The Minnesota Board of Animal Health says biosecurity is "paramount" to stop the spread of bird flu and other diseases, and flock owners should review biosecurity measures to maintain the health of their birds.

When a flock is infected with bird flu, the Board of Animal Health establishes a 10-kilometer control area around the flock. Animal health officials also identify all properties with commercial or backyard poultry in the area. Flocks are then quarantined and go through disease surveillance to make sure the virus isn't spreading.

The Minnesota Board of Animal Health reminds people that poultry is safe to eat and this strain of avian influenza is a low risk to the public.