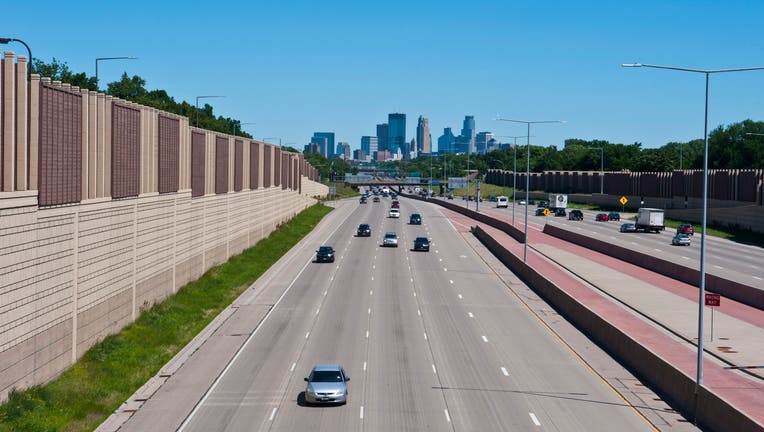 Low emission vehicle (LEV) standard regulates the amount of greenhouse gases and other harmful air pollution that new vehicles can emit, the MPCA said in a news release. The LEV standard only applies to new light- and medium-duty vehicles like cars, SUVs, and pickup trucks.

The ZEV standard requires auto manufacturers to deliver more battery electric vehicles and plug-in hybrid models for sale in Minnesota, increasing each year, according to the release. The MPCA said the exact number of vehicles is linked to the automaker’s overall sales within the state.

If approved, the new emissions standards would apply to new vehicles and take effect beginning with model year 2025.

The Office of Administrative Hearings has scheduled a two-day hearing on the proposed clean car standards for Feb. 22-23. The MPCA will also hold four online information sessions in January: