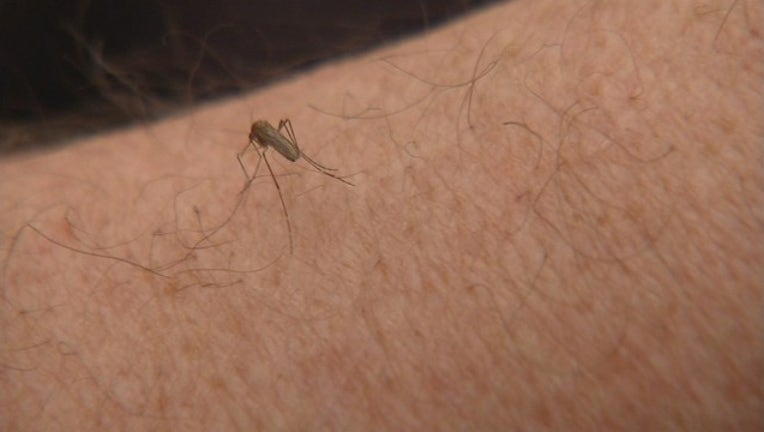 The two positive tests, one in a pool of mosquitoes in Hennepin County and another in Ramsey County, were recorded recently -- the first of 2019.

At the same time, the MMCD reports the state health department reported its first human case of the virus this year as well. However, officials say that person, a Dakota County resident, had traveled recently and may have contracted it outside of the area.