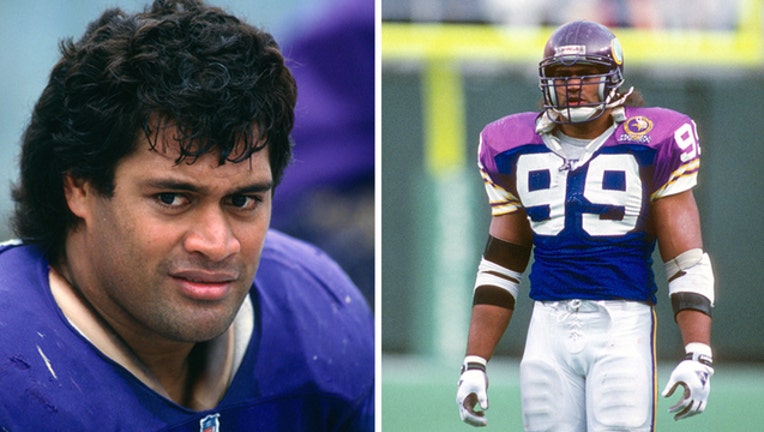 The Supreme Court reversed the decision made by the Workers’ Compensation Court of Appeals because Noga did not file for the benefits claim before the statute of limitations expired.

Justice Natalie E. Hudson wrote the court’s opinion which ultimately decided that the statute of limitations for the disability claim ran out before Noga filed for it.

The Workers’ Compensation Court analyzed three parts of Noga’s case, including the statute of limitations issue, the issue of Noga’s dementia being a direct result of his work for the Vikings and if a 2004 doctor’s report served as adequate notice under Minnesota statute.

“We agree with the Vikings that Noga’s claim is barred by the statute of limitations…because our holding on this issue is dispositive, we do not address the arguments regarding the existence or cause of Noga’s Gillette injury or the adequacy of the notice that the Vikings received,” Hudson wrote.

State statute says that an “action or proceeding…to determine or recover compensation,” must occur within “three years after the employer has made the written report of the injury to the commissioner…but not to exceed six years from the date of the accident,” the opinion reads.

Noga made his workers’ compensation claim in 2015.

The lower court determined Noga was entitled to total, permanent disability benefits, but the Vikings and its insurer appealed the decision.

As part of the lower court ruling, the judge initially determined that Noga did sustain a “Gillette” injury, which case law states is an injury resulting from the “cumulative effects of minute, repetitive trauma” that disables an employee.

Both the Workers’ Compensation Court of Appeals and the Minnesota Supreme Court analyzed this question in their decisions.

Born in American Samoa, Noga moved to Hawaii and started playing football in 9th grade. He suffered from headaches then due to his “violent head-first style of playing,” according to the lower court. He went on to college and was drafted by the Vikings in 1988. He played for the Vikings until 1992.

Noga sustained a number of orthopedic injuries and head injuries during his career.

“On occasions when Noga had a headache after sustaining a hit, he would talk to the [Vikings] trainers and doctors, who would dispense Advil and Tylenol for his headaches,” the court opinion said.

Noga said he did not always report his head injuries for fear that doing so would hurt his chances of employment in the NFL. He admitted to playing through headaches and wooziness following big hits in NFL games.

His claim was settled and an award was filed in 2004.

In 2008, Noga was diagnosed as legally blind, which led him to apply for Social Security disability benefits in 2009. During that process, he underwent another evaluation that resulted in a dementia diagnosis.

The doctor who performed that evaluation said, “While Noga’s history of concussions is clearly not the sole cause of his brain impairment, it is my impression that they are a significantly contributing factor to Mr. Noga’s cognitive dysfunction.”

Through the workers’ compensation claim dispute, two doctors testified about Noga’s health and its possible causes.

Dr. Misukanis, as he’s named in the court opinion, said Noga suffered concussions while he was playing for the Vikings with a reasonable degree of certainty, determining that team activities were a “substantial contributing cause” of his dementia.

The other doctor, named Dr. Ferneyhough, said, “There’s no evidence at all that Noga had any type of head injuries,” because the Vikings’ records did not show any concussions.

He conceded that the NFL “had no protocol” for the treatment and diagnosis of concussions during Noga’s time in the league.

Also, as Dr. Misukanis noted, Noga’s own difficulty recalling the details of his concussions are “typical of people who have dementia.”

The lower court judge ultimately sided with Dr. Misukanis on the “causal relationship between the employee’s work activity and his current condition.”

In the end, the Supreme Court did not make a determination as to the cause of Noga’s dementia, because the entire claim was dismissed due to the statute of limitations violation.