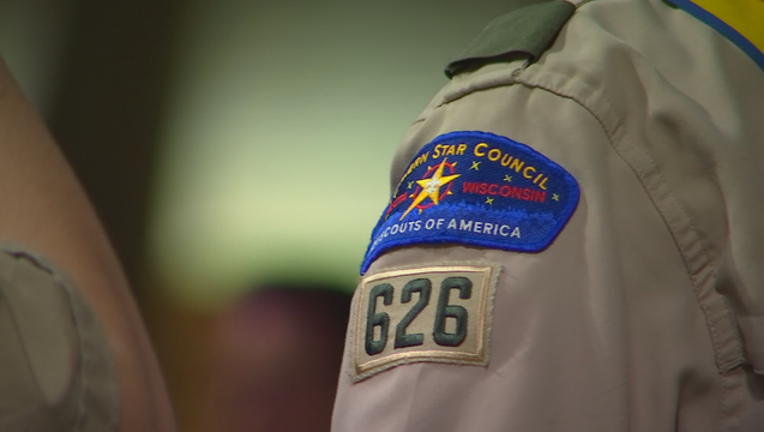 Anderson claims to know that at least 12 of the individuals still work with children.

He believes their names need to be released to protect more kids from being victimized.

“They might be in teaching, they might be in ministry... we know they’re in other youth-serving organizations. If they did it before, they’re likely to do it again, and we don’t think the kids are safe,” Anderson said in a news conference Tuesday.