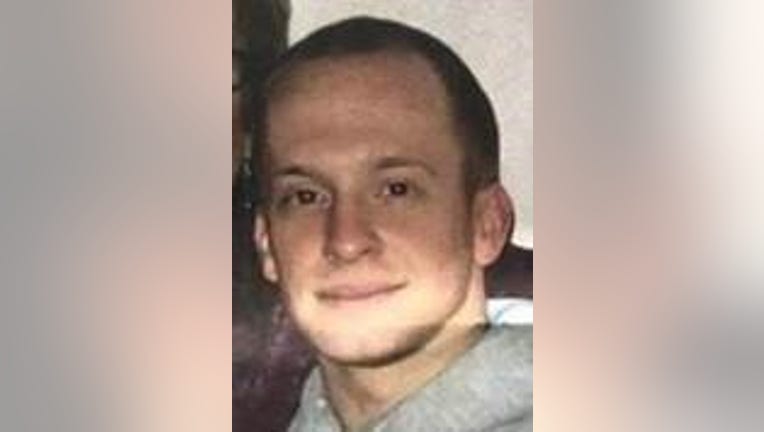 MINNEAPOLIS (FOX 9) - The Minneapolis Police Department is asking for the public’s help in locating a missing vulnerable adult Sunday night.

He is described as a white male, 5 foot, 5 inches tall and about 130 pounds. He has dark hair and brown eyes.

He was last seen in a navy blue hoodie, light tan colored sweatpants and tan suede shoes. He is not dressed for the weather.

He is believed to be on foot.

Police say he is a vulnerable adult and his “absence is not consistent with any previous behaviors.”

Anyone who sees him or who has information is asked to call 911.