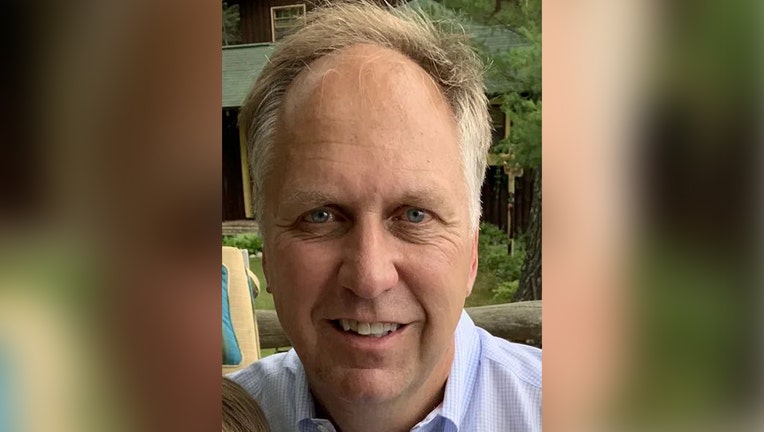 TAYLORS FALLS, Minn. (FOX 9) - The Chisago County Sheriff’s Office is asking for the public’s help in locating a missing Milwaukee man whose vehicle was recently found in Taylors Falls, Minnesota.

The sheriff’s office said Richard Jacobus, 59, left the Milwaukee area on Aug. 9. He was traveling to Rochester but never arrived as planned.

The sheriff’s office said they received information that Jacobus was likely in the Taylors Falls area between Aug. 11 and Aug. 13. His vehicle was located in Taylors Falls on Sunday, but he has not been found.

Anyone who has seen Jacobus or has information on his current whereabouts is asked to contact the Chisago County Sheriff’s Office at 651-257-4100.