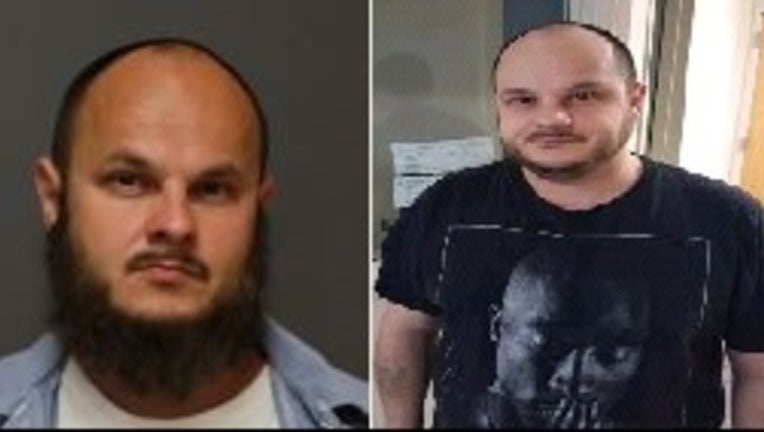 Michael Costa, 38, is a Level 3 predatory offender who has not met the conditions of his release from prison.

LOS ANGELES (KMSP) - A level three sex offender missing from Minnesota was taken into custody in California over the weekend, according to a release.

Michael James Costa was on supervised release in Rochester, Minn., when he went missing April 14, leading law enforcement to label him a fugitive.

Information led investigators to California, arresting Costa near the neighborhood of Van Nuys in Los Angeles. He is currently in custody at the Metropolitan Detention Center there, officials said.

Costa was originally convicted of criminal sexual conduct against two girls he knew back in 2004 and again in 2012.

He also has two prior convictions for failing to register as a predatory offender.