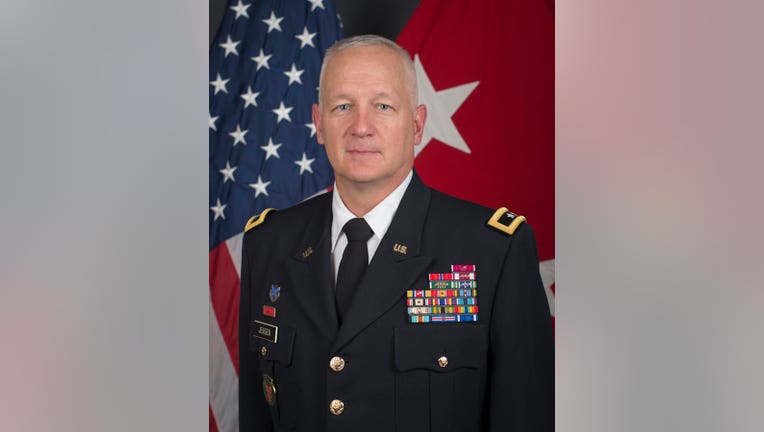 President Donald Trump appointed Major General Jon A. Jensen to serve this role. The nomination still needs to be confirmed by the U.S. Senate.

“I want to congratulate Major General Jensen on this appointment and thank him for his outstanding work as Minnesota’s Adjutant General," said Governor Walz in a statement. "Those who know Major General Jensen are not surprised he's been picked for this top position. Not only has he served our state well, but he's worked with his colleagues across the country to build relationships and expand the partnership between National Guard forces and the federal Government."

The Adjutant General serves a seven-year term and is appointed by the governor. More details on the selection process of the next adjutant general will be released in the coming days.