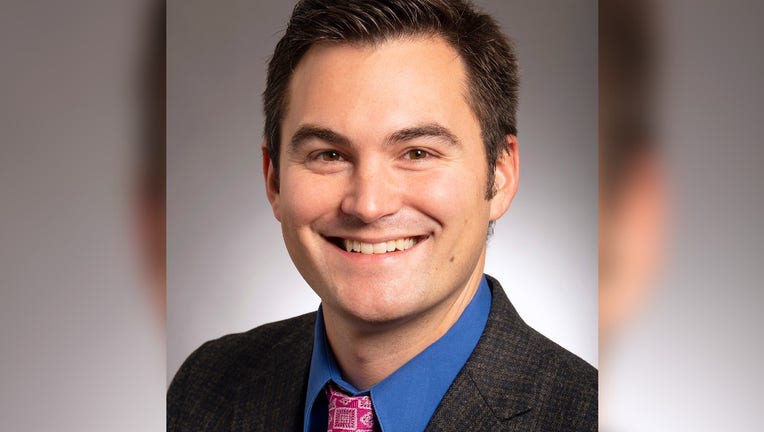 Duckworth serves as a major in the Guard and has been previously activated twice in the last two years to respond to unrest in the Twin Cities.

"It's an honor to serve our state in times of need and I'm proud to wear the uniform when our country calls," said Duckworth in a statement. "Thank you to everyone who supports our service members and their families during deployments."

He also thanked his wife her support. She is pregnant with their third child and is due in November.

Duckworth is expected to return in time for next year's legislative session. He plans to remains in contact with his Senate staff during his deployment.

Duckworth enlisted in the Minnesota Army National Guard when he was 17 years old. He served in Kuwait and Iraq from 2011 to 2012 as a platoon leader. He received a Bronze Star Medal for his service.