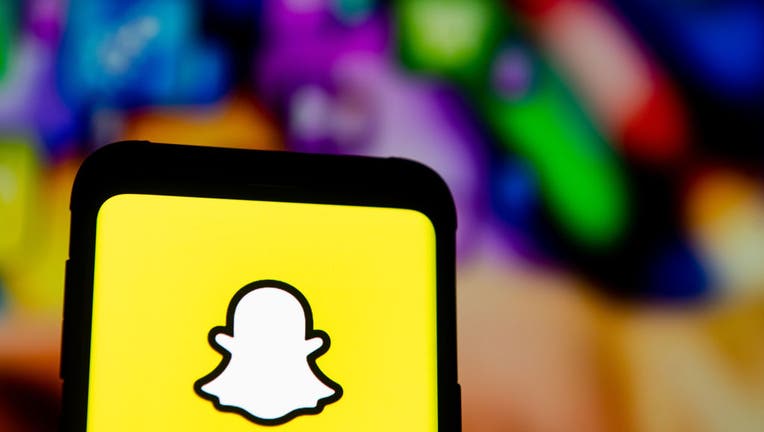 The Guard released a statement Tuesday, denouncing the actions seen in the video.

"The content of these statements does not represent the values of the Minnesota National Guard or the high standards we expect of our service members," read the statement. "We are currently looking into this matter to determine the most appropriate actions moving forward."

Abdo Hamed told FOX 9 it all stems from a group chat on Snapchat for new military recruits. He said on Friday, one of the members in the group chat posted a video in which she had chicken nuggets and she allegedly called them "McN------." Hamed said he responded in the chat and spoke out against her use of the racial epithet.

Hamed said then two more videos were shared in the chat. In one, a woman uses a variation of the n-word and in the other another woman says, "You'll learn the military is racist as s---, so get used to it now you f------ piece of s---." Hamed screencaptured those two videos and shared them on Twitter.

Hamed, who is a Minnesota National Guard recruit, said he posted the videos because he wanted others to see.

"They think it's ok, but it's not," said Hamed. "They act like it's nothing. It's super insensitive and they thought it was ok."