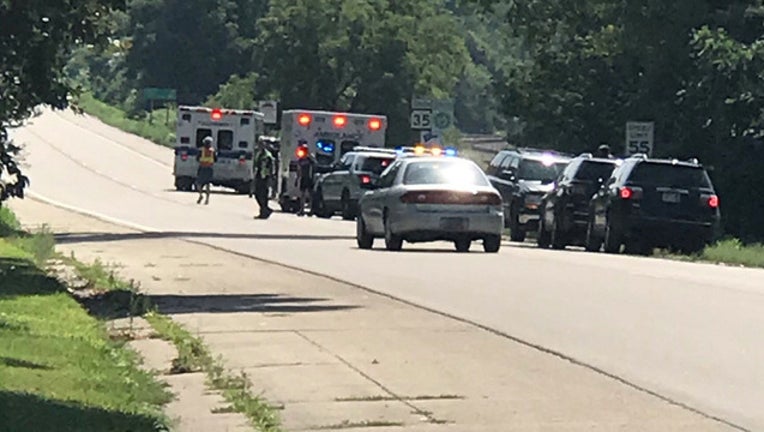 STOCKHOLM, Wis. (FOX 9) - A man from Elk River, Minnesota has died after he crashed his bicycle into a ditch Saturday morning in Pepin County, Wisconsin.

According to the sheriff's office, at about 10:36 a.m., officials received a call of a bicyclist who needed medical attention after being ejected from his bike south of the Village of Stockholm on State Highway 35.

Upon investigation, officials learned the man rode his bicycle onto the rumble strips, lost control and continued into the ditch where he was ejected from his bike.

The man was pronounced dead at the scene. An autopsy has been ordered to determine cause of death.

The bicyclist was identified as Leslie Edward Miner, 72, of Elk River, Minn.

Miner was wearing a helmet and was riding with a group of riders from the Twin Cities area on a bicycle tour.

"Les passed too suddenly while bicycling one of his favorite routes," the Miner family said in a statement. "In his 72 years he survived serving in Vietnam, married the love of his life, saw both of his sons build families, and even met his great granddaughter. He was deeply loved and is deeply missed. A memorial service to honor a life well lived will be announced at another date."