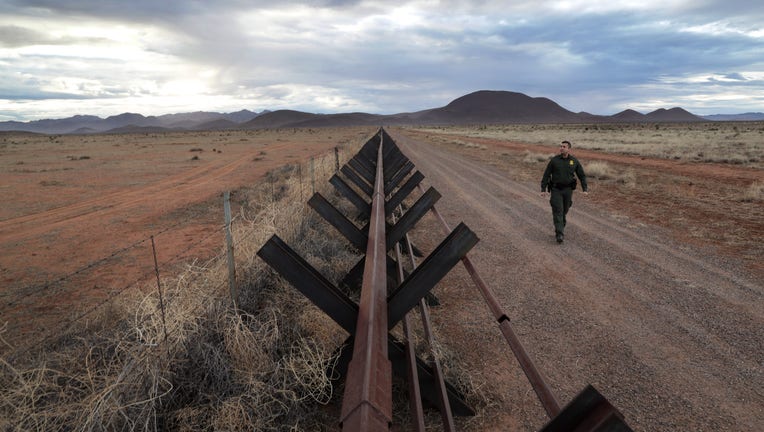 Prosecutors say 45-year-old James Christopher Benvie of Albany was found guilty of two counts and faces up to three years in prison on each count.

His sentencing date hasn’t been set yet.

According to public court records and evidence at trial, Benvie was a leader and spokesperson for a group of vigilantes who established a “camp” at the Southwest border in New Mexico’s Dona Ana County.

Many members of the group wore badges, camouflage and other military-style clothing, often covered their faces with masks and carried pistols and assault rifles.

Prosecutors say Benvie misrepresented himself as a Border Patrol agent when stopping immigrants he suspected of crossing into the United States illegally.

They say Benvie interrogated the immigrants both times before turning them over to actual Border Patrol agents.