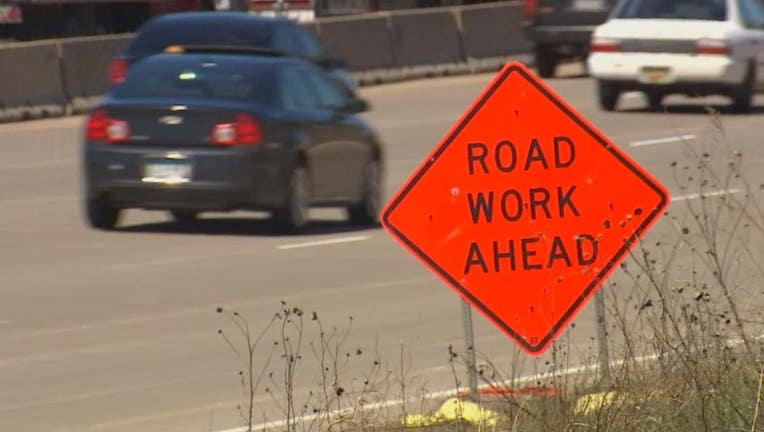 ST. PAUL, Minn. (FOX 9) - One of the big pieces of legislation on the table for Minnesota lawmakers this week during the special session is a massive construction bill.

Everyone at the State Capitol calls it the bonding bill. It borrows money to build infrastructure projects around the state.

This year, House Republicans have held it hostage to get the Governor to end his emergency powers to manage the pandemic.

The Governor reintroduced his original plan for calling for $2.6 billion in construction projects. Despite the state deficit, Gov. Tim Walz argues the state needs the job projects to recover from the pandemic-induced recession.

The Republican Senate is proposing half that amount at $1.35 billion. The senate has vowed to adjourn Friday, which gives the Governor about 72 hours to forge some kind of deal.

“I would ask the Senate to reconsider and let’s work together,” said Walz. “I recognize that if they are at $1.3 [billion] and we’re at $2.6 [billion] with everything in there, there’s a middle there. And I’m more than willing to say that. I’m not willing to give up the mayor of Red Wing’s project for that, but we are willing to make some ideas of where we can trade.”

The bonding bill needs a super majority of votes to pass. House Republicans blocked it during the regular session.