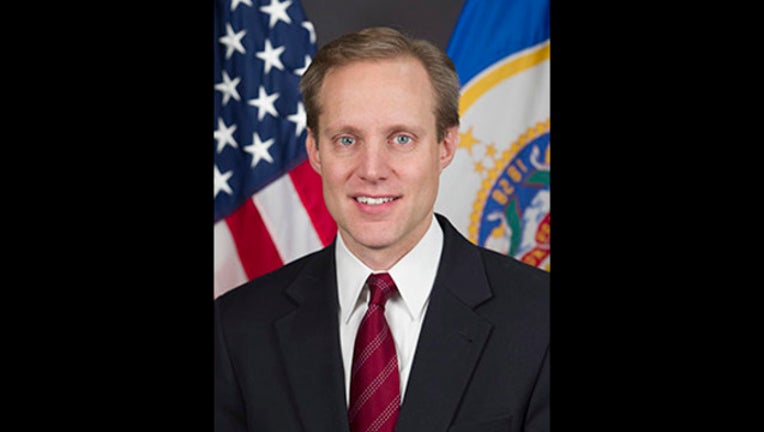 Minnesota's chief elections officer says he has been working closely with the Department of Homeland Security to protect the integrity of the state's balloting process from outside attackers, as concern grows about Russian targeting of election infrastructure in the U.S.

Minnesota Secretary of State Steve Simon even got a security clearance of "secret" this month. He's one of 20 state election officials nationwide with one. A notch below "top secret," it lets the feds share information that if improperly disclosed "could reasonably be expected to cause serious damage to the national security of the United States," by the official definition. It shows what a serious business election security has become.

Just last week, Senate Intelligence Committee leaders said efforts to protect state and local elections from Russian cyberattacks in 2016 didn't go far enough, and they issued recommendations to safeguard against outside meddling this year. While they reiterated that there was no evidence of any votes being changed when Russian agents targeted election systems in 21 states, they chided the current and former homeland security secretaries for not more strongly warning the public about past intrusions and for not doing enough to protect balloting this fall.

Minnesota was among the 21 states, but the intruders did not breach its Statewide Voter Registration System, a centralized database of registered voters. Simon said in a recent interview with a small group of reporters that the hackers didn't really try to break in. He compared their actions with an auto thief casing a parking lot but for whatever reason not going in to steal a car.

"They didn't hack or attempt to hack us. ... They probed our defenses," the Democrat said.

While Minnesota's database contains a trove of sensitive personal information, Simon noted that it's not used to count votes. The actual counting happens at the local level, and there are several checks and rechecks before the final results are certified. But other experts have said altering voter registration databases could cause as much trouble as tampering with vote tallies. Changing names, addresses or polling places could wreak havoc at the polls.

Democratic Gov. Mark Dayton's new budget proposal includes $1.4 million over four years for upgrading the 14-year-old system. It also includes $87,000 to buy software and hardware recommended by the Department of Homeland Security for improvements to prepare for the upcoming elections. Minnesota will also benefit from a slice of the $380 million for election security nationwide in the $1.3 trillion spending bill signed Friday by President Donald Trump. Simon said it helps that the fundamentals of Minnesota's system are strong.

Republican state Sen. Mary Kiffmeyer led the development of the system as secretary of state from 1999 to 2007. She said one reason its security remains "very robust" is that it was developed in-house, rather than using software from an outside vendor that might be used in other states. Since relatively few people are familiar with it, she said, it's harder to hack.

Minnesota is already doing much of what the Senate Intelligence Committee recommended. It has a head start because the state stuck with "hard-to-hack" paper ballots when others switched to touch-screen voting systems that don't leave paper trails.

"We are still a pen-and-paper state," Simon said. "We're old-school and proudly so."

Simon's office holds a reminder of what happens when a state is too dependent on fallible technology: a voting booth from Florida, from the disputed 2000 presidential election between George W. Bush and Al Gore, which hinged on Florida's recount and the U.S. Supreme Court. Florida used punch card ballots that became infamous for ambiguities such as "hanging chads." Simon held up a bag of chads and showed how easy it was to vote for the wrong candidate with that machine.

"It's kind of my daily reminder that this stuff matters, even at the granular level," he said.