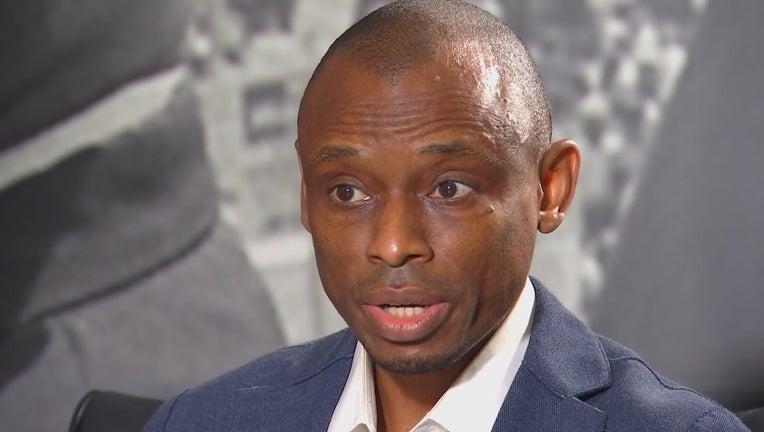 FOX 9 - The Minnesota DFL announced it is intending to file an FEC complaint against Antone Melton-Meaux, who is challenging Congresswoman Ilhan Omar in the primary for the the Fifth Congressional District.

The complaint alleges three companies - WCPA, Lake Point Consulting LLC and North Superior Consulting LLC - were created to intentionally obscure the individuals providing services to his campaign. The complaint argues this violates the Federal Election Campaign Act because it fails to "properly disclose who it disbursed funds to for work on the campaign".

"The campaign of Ilhan Omar’s primary opponent has gone against the values of the DFL Party by apparently working with vendors to set up mysterious shell companies to hide millions of dollars in spending,” said DFL Party Chairman Ken Martin in a statement. “Not only did those shell companies appear to have failed to file taxes, but the campaign illegally failed to disclose where that money is going. It appears they are illegally paying campaign vendors off-the-books and admitting to it."

RELATED: Omar, challengers battle in debate ahead of Aug. 11 primary

According to Melton-Meaux's campaign, a former FEC commissioner who serves as counsel to his campaign says the DFL's complaint would be rejected because "it lacks merit."

"This is a frivolous and baseless claim," said Melton-Meaux in a statement. "And this is a continuation of more divisiveness and distraction from my opponent, Rep. Ilhan Omar, who is clearly desperate."

Minnesota DFL plans to file the complaint on Wednesday.