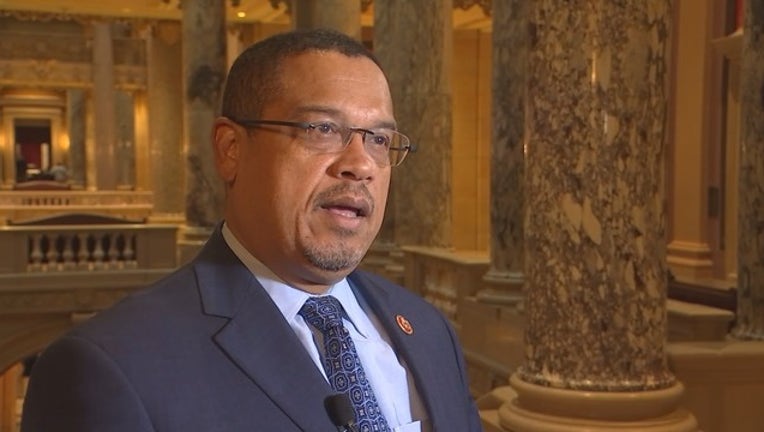 (FOX 9) - Health officials have determined Minnesota Attorney General Keith Ellison's mother passed away from COVID-19 complications, according to a spokeman from Ellison's office.

Clida Martinez Ellison, 82, passed away on March 26, according to an obituary published in the Detroit Free Press.

A spokesman from Attorney General Ellison's office confirmed Clida had surgery earlier this year and was readmitted to the hospital in March for a surgery-related infection. During her hospital stay, she developed pnuemonia. After moving to the ICU, she had a heart attack and passed away. Following her death and burial, medical staff confirmed her COVID-19 diagnosis.