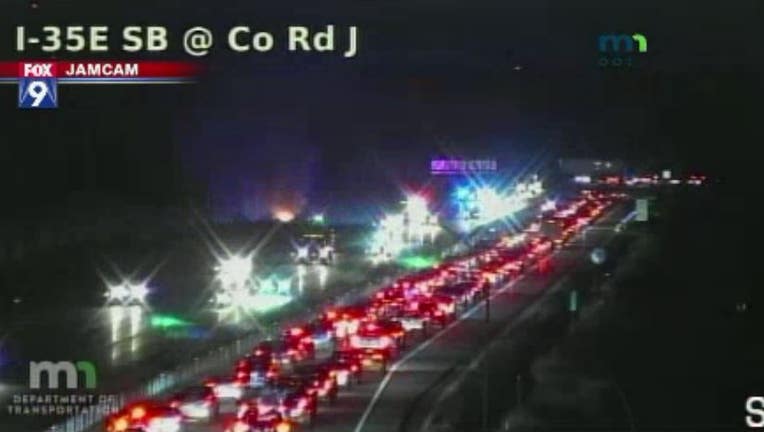 The crash occurred around 6:36 a.m. near Ramsey County Road H2. According to the Minnesota State Patrol, the woman was driving northbound on I-35E in a 2019 Honda CRV when her SUV went off the road into the right ditch, striking the cement sound barrier post.

The driver, who was not wearing a seat belt, was ejected from the SUV. She died on the scene.

The State Patrol identified her as Leslie Goodale.