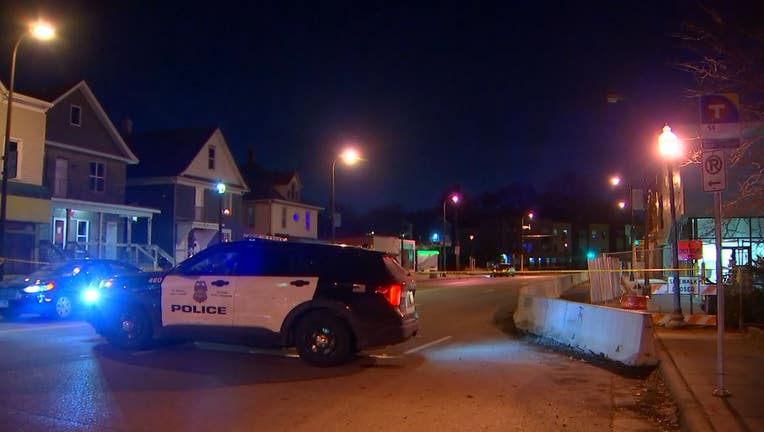 MINNEAPOLIS (FOX 9) - A shooting on West Broadway in Minneapolis late Friday left one man dead and officers searching for a suspect.

Police were called to the 2000 block of West Broadway Avenue around 10:09 p.m. for a report of a man shot. At the scene, officers and paramedics attempted to revive the man but say he was pronounced dead at the scene.

Minneapolis police said the preliminary investigation indicates the victim and suspect likely knew one another, but it's unclear what led up to the shooting.

Crime lab personnel collected evidence at the scene and the homicide unit sent detectives who have started their investigation. No arrests have been made.