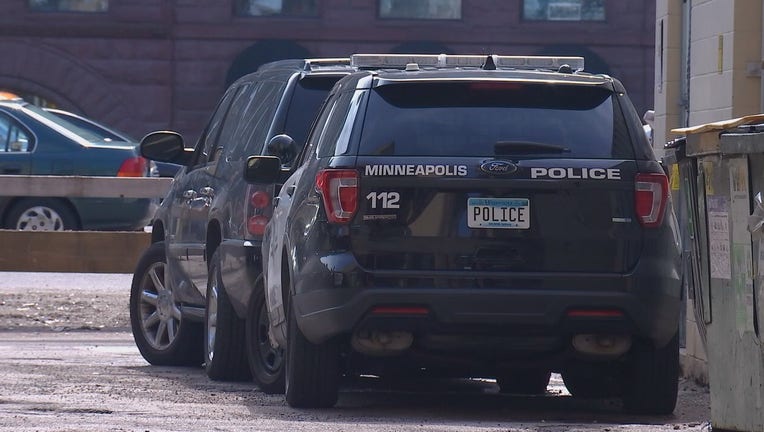 MINNEAPOLIS (FOX 9) - A group of residents have had enough of the crime and violence in the city of Minneapolis, arguing in a lawsuit that there aren’t enough police patrolling the streets right now.

The lawsuit claims the city is falling short on MPD staffing levels required in its own city charter.

Minneapolis residents are suing the city over police staffing.

“We are here because of people’s safety,” said Cathy Spann, a community activist. “We want law and order. We want reform. But we are in this city to say, enough is enough.”

Former Councilor Don Samuels and his wife say children can’t go outside right now as violent crimes including shootings, carjackings and murders have increased since the death of George Floyd.

“We have made the emotional appeal,” Samuels said. “We have demonstrated the statistical uptick and now this is the legal action we are exercising because it seems as if the City Council cannot hear us and doesn’t feel what we feel.”

The group of petitioners questioned city leaders about the number of police officers currently deployed across the city. They contend the MPD has fallen below the minimum thresholds required in the city’s charter because of the number of officers who have either gone out on some type of leave or quit since the deadly Memorial Day arrest.

“We simply want to have enough police on the streets to keep Minneapolis safe,” said James Dickey, an attorney.

While not providing specific employment data, the city and its attorneys insist Minneapolis is meeting and funding the mandated number of sworn officers dictated by its current population.

They asked the judge to dismiss the lawsuit, but the petitioners hope the lawsuit spurs action across the street at City Hall.

“This is like all they are focused on is having a reimagined police department while we’re focused on staying alive,” said Sondra Samuels, a petitioner.

The judge made no rulings on the matter Monday after about 45 minutes’ worth of arguments. She has 90 days.