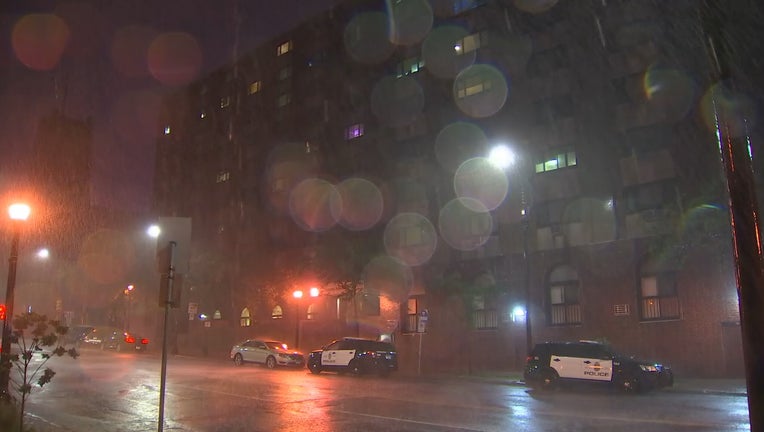 MINNEAPOLIS (FOX 9) - Police in Minneapolis are investigating a suspicious death after officers found a body in an apartment in Loring Park Monday night.

Shortly before 8 p.m., officers responded to a welfare call at an apartment at the Loring Towers apartment building on East Grant Street. When they arrived, they found a man dead inside an apartment, according to the Minneapolis Police Department.

Evidence found at the scene led investigators to believe the man’s death was possibly a result of foul play, according to a news release.

Investigators interviewed several people nearby as part of the investigation. The Hennepin County Medical Examiner will release the identity of the victim as well as the nature and cause of his death in the coming days.

“This case is truly in the infancy of its investigation, and until we are really able to make some headway and get this investigation further in, we'll be able to really determine if its foul play or not,” said police spokesperson John Elder.

Anyone with information regarding the case is asked to call CrimeStoppers of Minnesota at 1-800-222-TIPS or submit a tip to CrimeStoppersMN.org.