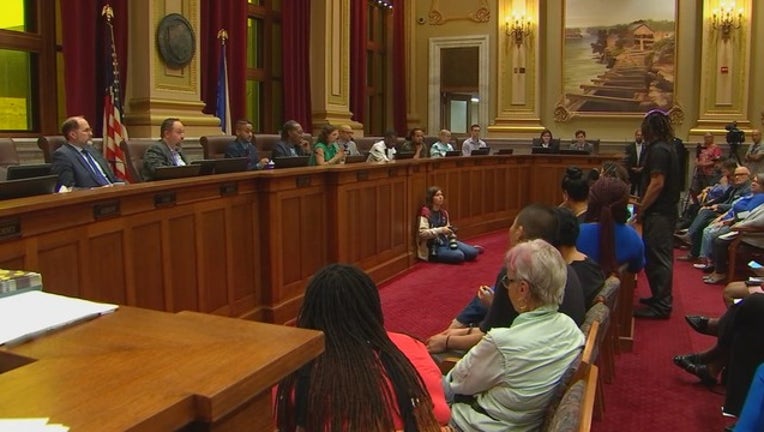 MINNEAPOLIS (KMSP) - There's an effort underway in Minneapolis to have both the mayor and City Council share authority over the police department. Currently, the department answers to the mayor.

City Council Member Cam Gordon is leading the charge, saying it’s better to have the council and mayor work together when it comes to issues concerning the police department.

Wednesday, the Charter Commission heard from Gordon who said a proposed amendment to the current structure of authority is coming their way. Gordon says he’d like to see it on the November ballot.

Mayor Jacob Frey has said he does not like this idea. He believes when decisions need to be made fast, there’s no time to have 14 people come up with a quick solution. Gordon says that’s not a problem and he sees the change as good for everyone.

“I think this would make it easier for us to be held accountable as elected officials,” said Gordon. “I don’t know if anyone saw the testimony at our last meeting of the Committee of the Whole, but it was powerful testimony and clearly there’s an expectation and desire from the committee members and the residents for the council to step up and take some responsibility.”

At least one commissioner was opposed to the proposed amendment, agreeing with the mayor’s stance that the change would put too many heads in the game.

It appears that Council Member Gordon will bring the official amendment to the Charter Commission at the next meeting on August 1.