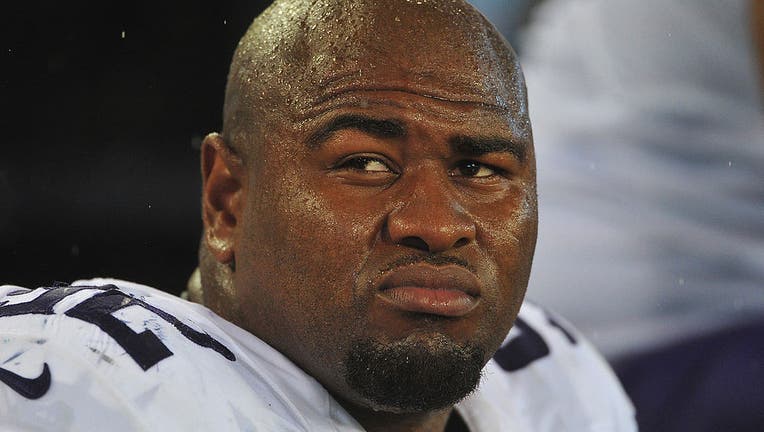 MINNEAPOLIS (FOX 9) - The City of Minneapolis agreed to pay former Minnesota Viking Tom Johnson $475,000 in a lawsuit settlement for his 2014 arrest, during which he was pepper-sprayed and tased.

In October 2014, Seven nightclub staff asked Johnson to leave the nightclub. After an officer removed him from the building, he pepper-sprayed Johnson in the face.

According to Johnson's attorney Eric Hageman, after Johnson took a photo of the officer who pepper-sprayed him, two officers confronted him. Johnson started taking video on his phone, which an officer slapped away. Johnson was then tased and arrested.

Hageman said while Johnson was not seriously injured, the incident damaged his reputation.

"Just as significantly, Johnson was publicly-branded as a troublemaker and a wrongdoer, which defined the perception of him by the public and, more importantly, by teams around the NFL," wrote Hageman.

Johnson was charged with tresspassing and disorderly conduct. During a criminal trial in 2015, Johnson was acquitted of all charges.

“Going to trial risked the potential of the City being forced to absorb a much larger financial loss of an unknown amount, at a time when every dollar is essential to providing services that are critically important right now.”

Johnson played for the Vikings as a defensive tackle from 2014 to 2018.