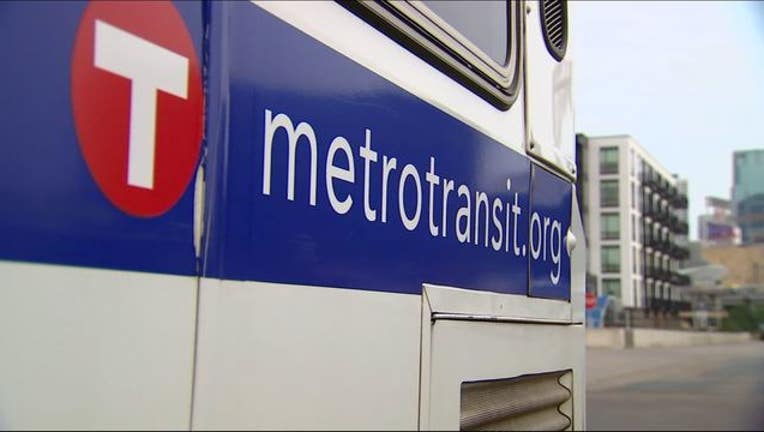 MINNEAPOLIS (FOX 9) - Next month, Metro Transit will be expanding service to many of its bus routes and some light rail lines, which would restore service on those routes to pre-pandemic levels, according to Metro Transit officials.

However, due to a "significant drop in demand," about 50 bus routes will remain suspended. The Northstar Commuter Rail will also continue to run on a limited, weekday-only schedule.

In July, ridership on the A Line and C Line was down about 50% compared to the same time last year. According to Metro Transit officials increasing the bus and light rail service will allow for more social distancing as more people begin using transit again.

The following changes will also be going into effect on September 12:

Riders are still required to wear face masks and are encourage to purchase fare in advance.

The next scheduled service changes are set to take effect in December.