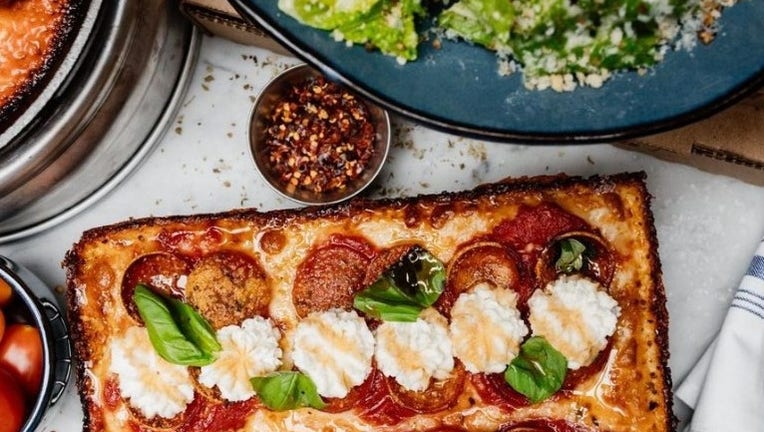 Gilbert founded Melt to help pay homage to his late grandparents who fostered his culinary creativity and pushed him to one day open his own restaurant. Recognizing the rich history of neighborhood pizzerias, he set out on a journey to create the pizza of his dreams while also exploring a deeper connection with dishes from his youth and his Filipino background.

Melt began two years ago out of Gilbert's home kitchen. One year later he began selling pizzas on Monday and Tuesday nights at Pedro's Del Este in Hudson, Wisconsin, as well as in breweries across the Twin Cities.

Related: Things to do in Minnesota

Gilbert considered nearly a dozen locations before settling on the former Lolito Cantina in Stillwater. The multi-level space will feature two complete dining rooms each with a full-service bar and the potential for private and special events.

The full-service menu will offer a fusion of Italian, Filipino, and American comfort food with Detroit-style inspired pizzas as the star of the show. Classic Italian pastas, Filipino fusion dishes and a custom-tailored bar program crafted by the LoLo Group will also be highlights at the new location. 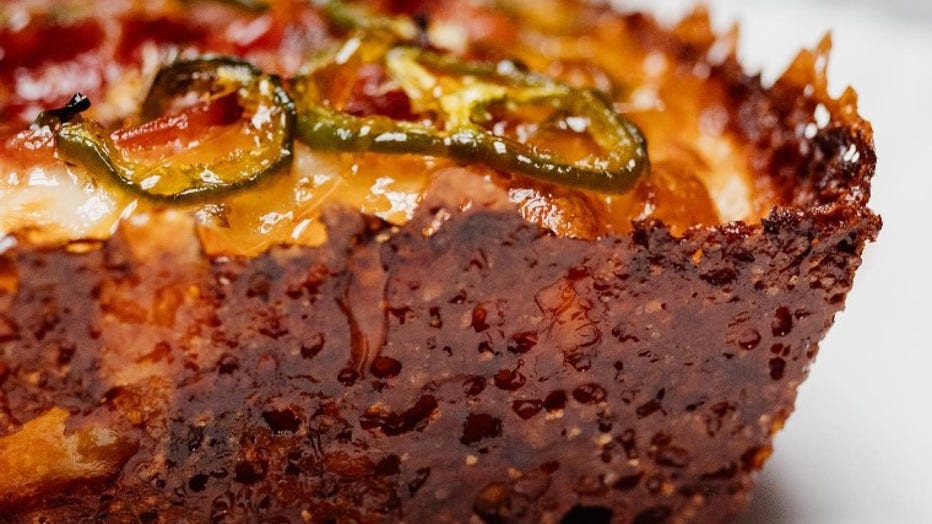 The main dining room will represent a modern take on Midwest and East Coast pizzerias and lounges.

The Loft at Melt will offer full dining and an event space positioned just upstairs from the main dining room complete with a full-service bar. Future plans for this area include a fast-casual bar for late-night service and sports event viewing.

Melt Pizza Company aims to open in mid-February after four weeks of pop-ups in their upstairs loft space. Melt will be open Wednesdays through Sundays from 11 a.m. to 9 p.m.