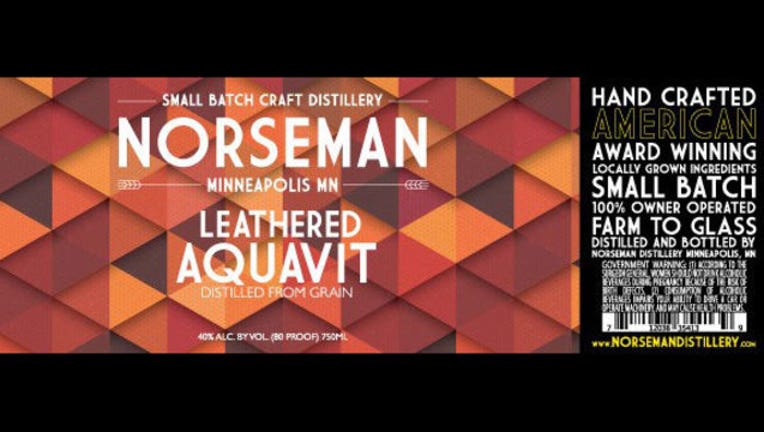 MINNEAPOLIS (KMSP) - The Minnesota Department of Agriculture issued an advisory for people not to drink an aquavit made by a Minneapolis distillery because an unapproved ingredient was used during its production.

According to a release, Norseman Distillery made The Leathered Aquavit with a non-food grade tanned leather.

MDA found out about the issue after receiving a complaint.

The Leathered Aquavit was sold in 750 mL bottles at retail locations and distributed to restaurants.

Officials are not yet aware of any illnesses associated with the aquavit.

The MDA advises people to not consume the aquavit and throw it away.