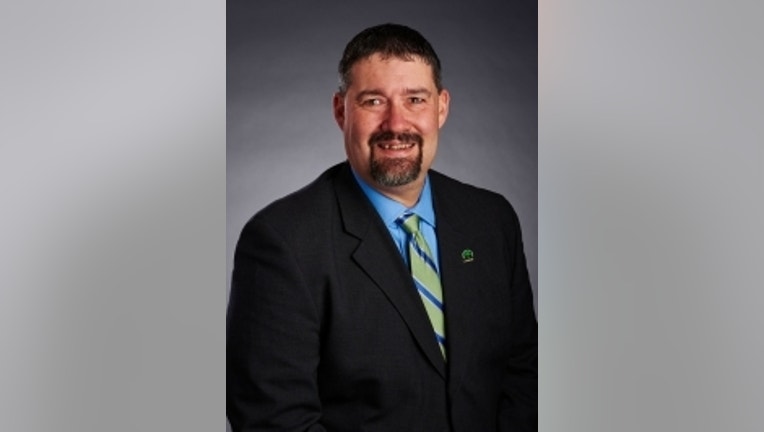 Mike Maguire is serving his fourth term as the mayor of Eagan. ( City of Eagan )

EAGAN, Minn. (FOX 9) - The mayor of Eagan is now charged with DWI after getting his SUV stuck in a snowbank earlier this month.

Michael Maguire was charged with third-degree driving while impaired and third-degree operating with an alcohol concentration greater than .08.

According to the criminal complaint, officers found Maguire behind the wheel on January 11. The officer noted Maguire smelled of alcohol, and Maguire's speech was slow and slurred.

Maguire failed one field sobriety test and then refused to perform the rest. The charges state Maguire was swaying and needed help getting seated in the police squad car.

A preliminary breath test showed his blood alcohol content was at .19, which is more than twice the legal limit to drive.

According to the City of Eagan's website, Maguire was elected in 2007 and is serving his fourth term as mayor.