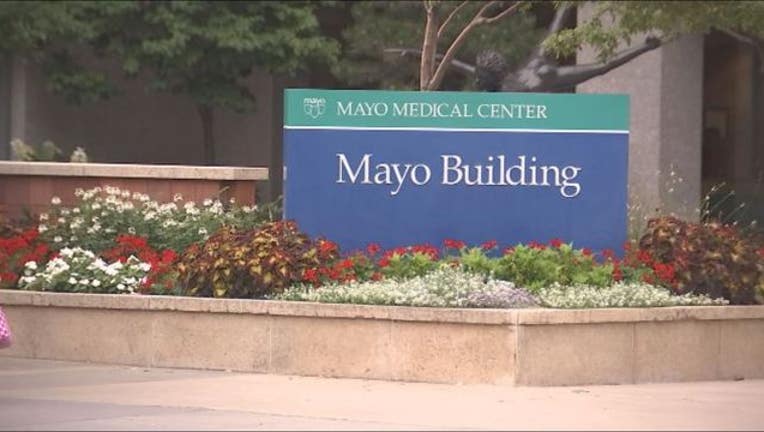 The study resulted in fewer and less severe side effects such as nerve damage, according to a release.

Low-risk stage 3 colon cancer was defined as cancer that had not spread to the peritoneal surface or to other organs and did not involve more than three lymph nodes. Results of the study were presented at the 2017 annual meeting of the American Society of Clinical Oncology in Chicago by Mayo Clinic researchers who are also members of the Alliance for Clinical Trials in Oncology.

A Mayo Clinic oncologist said the key side effect of oxaliplatin is nerve damage that may result in permanent numbness, tingling, and pain in the hands and feet  even after the chemotherapy is discontinued. He said the likelihood of developing neurotoxicity and its severity is closely related to the duration of therapy and total dose of oxaliplatin received over time.

Doctors also say the findings may lead to a more individualized treatment duration based on a patient's individual preference, age, tolerance of therapy and risk of recurrence.