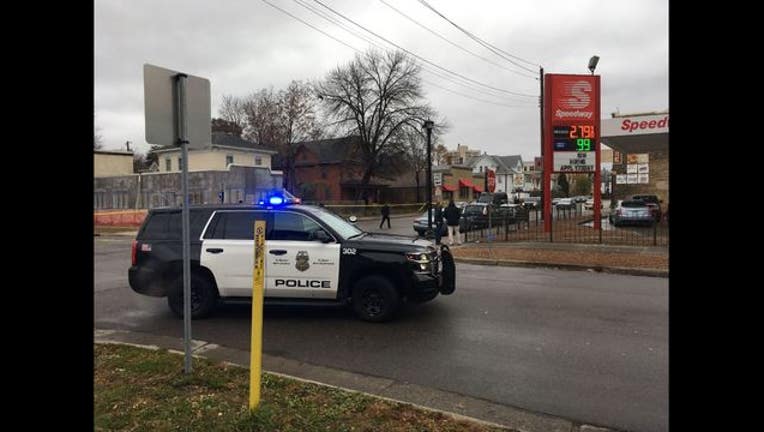 MINNEAPOLIS (KMSP) - A man suffered "grave injuries" following a shooting in south Minneapolis, according to a police spokesman John Elder.

Police say there were two cars in the parking lot of the Speedway gas station, when the people inside the vehicles exchanged words and the shooting occurred. Both vehicles left before officers arrived.