A man was seriously injured in a shooting near a strip mall containing several fast casual restaurants Wednesday night.

Around 7:20 p.m., officers were dispatched to a strip mall containing several fast-casual restaurants on the 5700 block of Xerxes Avenue on a report of a man who had been shot, according to the Brooklyn Center Police Department. Upon arrival, officers located a man with a gunshot wound. 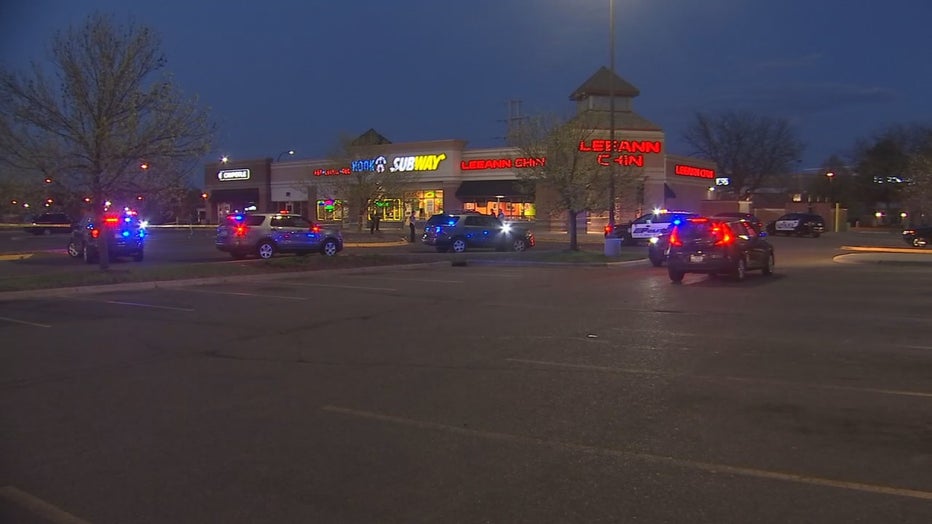 Police are investigating a shooting that took place near a strip mall in Brooklyn Center, Minnesota Wednesday night. (FOX 9)

Officers and paramedics immediately rendered medical aid to the victim and he was transported to a nearby hospital. Police said he sustained serious injuries.

There was a significant police presence in the area following the shooting as officers and a K9 searched the area for suspects and evidence.

No arrests have been made, but the investigation remains “extremely active,” according to police. Officers and detectives are working to locate and speak with additional witnesses.

Police do not believe this was a random incident.