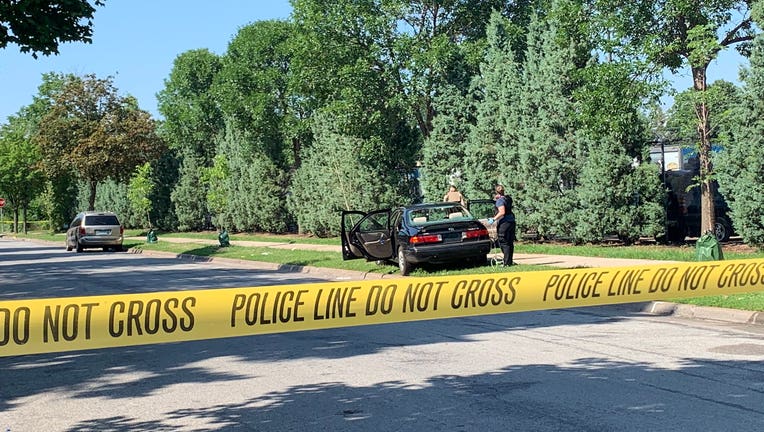 Officers were called to 21st Avenue North and 4th Street in the city's Hawthorne neighborhood around 2:48 p.m. for a report of a shooting. At the scene, responding officers found a man who had been shot and seriously injured. He was transported to a nearby hospital where he died.

Man killed in Minneapolis shooting, another person in custody

A man is dead following a Thursday afternoon shooting in north Minneapolis.

Officers say someone who may have been involved in the shooting was taken into custody after running from the scene.

The investigation into the deadly shooting is ongoing. At this time, officers aren't sure if the shooting happened at the intersection, or if that's just where the vehicle stopped.