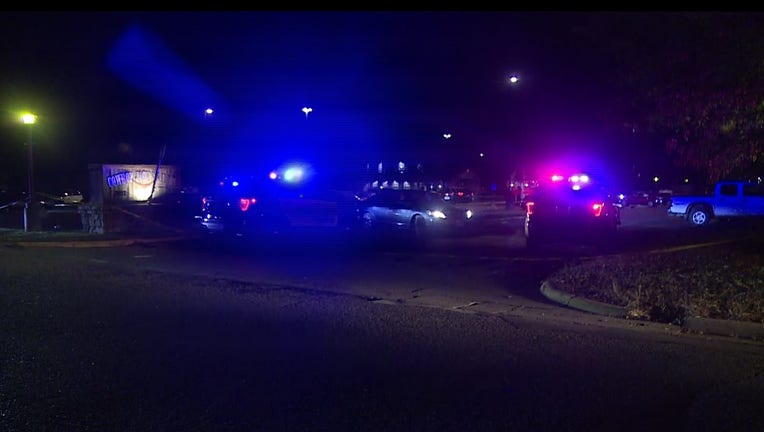 BLOOMINGTON, Minn. (FOX 9) - Police say a man is in stable condition after he was shot in the abdomen early Sunday morning in Bloomington, Minnesota.

According to officials, at 2:13 a.m., police responded to Cowboy Jack's at 2801 Southtown Drive on a shots fired call.

When they arrived, officers found a 27-year-old man suffering from a gunshot wound to the abdomen. He was transported to the hospital and is currently in stable condition.

Authorities are still investigating the shooting. Anyone with information is asked to call Bloomington Police at 952-563-4900.