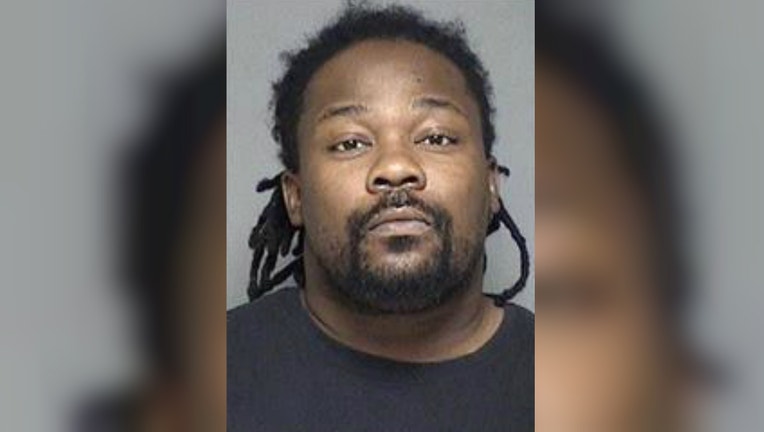 Michael Lane has been charged in connection to a St. Paul shooting that left a man seriously injured.

ST. PAUL, Minn. (FOX 9) - A 29-year-old St. Paul man has been charged in connection to a St. Paul shooting that seriously injured a man last month, according to a criminal complaint.

Michael Lane is charged with attempted second-degree murder and first-degree assault. He is currently in custody at the Olmsted County Jail on pending guns charges.

According to the criminal complaint, St. Paul police responded to a shooting around 4:15 a.m. on August 15 in the 1600 block of Beech Street. In the alley, officers found a man on the front seats of a Chevrolet Cruze with a gunshot wound to the head. The victim remains in the intensive care unit at a hospital. Tests show he has a small amount of brain activity.

After speaking to witnesses, police learned Lane and the man had an argument in the backyard that led up to the shooting. One witness inside a home saw Lane shoot the man through the rear driver's door window. Shortly after, Lane claimed to people inside the home that someone followed them from a bar and tried to kill them.

Lane tried to give the gun to a witness, but they refused, according to the charges. Lane left when his girlfriend drove up to the alley. He told her to drive to Wisconsin, where they stayed at his friends' home. He gave his bloody clothes to the resident of the home.

Lane declined an interview with police when they tried to speak to him at the Olmstead County Jail.