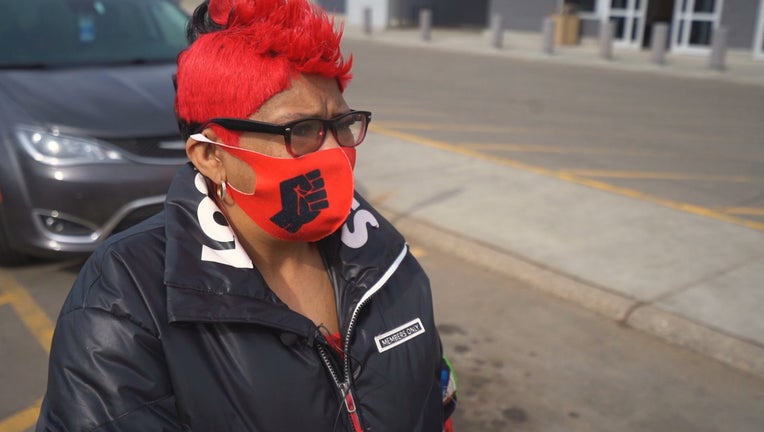 Like most, Etoya Buchanan was dismayed by the video showing George Floyd's death in Minneapolis. But the turmoil didn't end there for Buchanan or her neighborhood. (FOX 9)

MINNEAPOLIS (FOX 9) - People around the world were scarred by what they saw happen to George Floyd at 38th and Chicago last May.

"I cried because I have a son and I could hear him calling me saying ‘mama I can’t breathe’," Etoya Buchanan said.

People around the world were scarred by what they saw happen to George Floyd at 38th and Chicago last May.

"It made me feel very sad that Black lives do not matter to that man at all," Duane Perteet said.

A short drive away, along Minneapolis’ Lake Street, residents remember the looting that followed in June, as if it were last night. "It was petrifying, it was scary," Glenn Tate Sr. said. 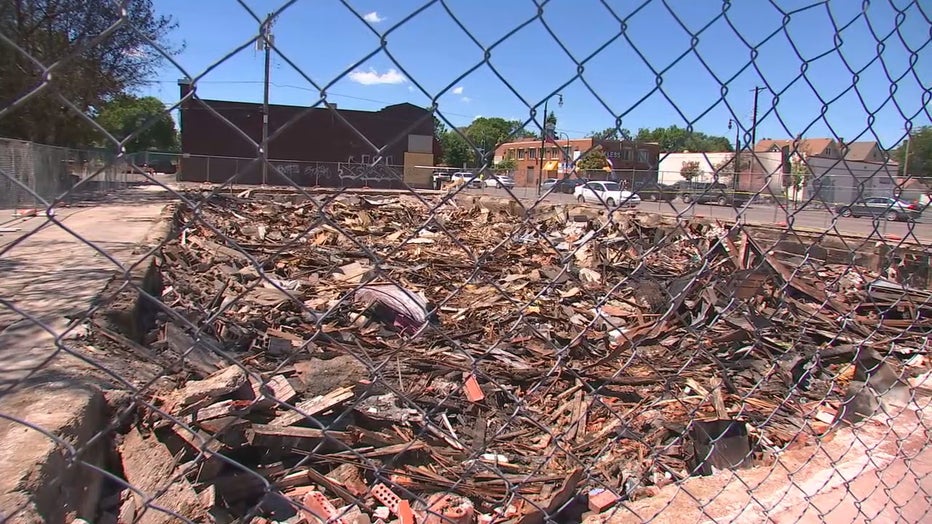 A photo from June 2020 shows the widespread damage along Lake Street after unrest in Minneapolis following George Floyd's death.

When the smoke finally cleared, parts of the city were food deserts, because their grocery stores had been severely damaged.

"Everyone who lives in this area was really affected," Buchanan said. "We took a hard hit."

"The liquor store is gone, all of the stores are gone, this Cub was closed for a long time, the Aldi’s was closed, Target was closed," Thomas Willford explained.

"It’s going to be another ruckus," Tate Sr. said. 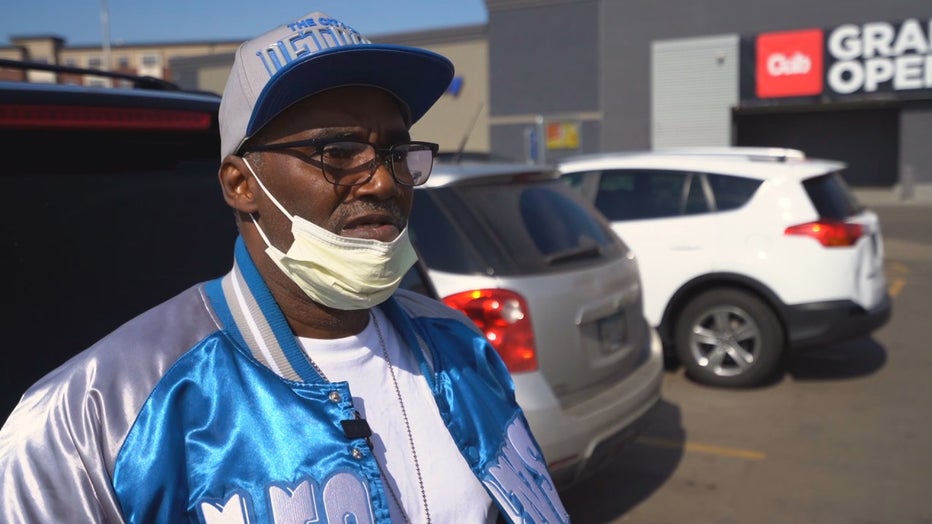 "All that I’d seen on Lake Street, it really terrorized me and it really brought me to tears," Buchanan said. "And I don’t want to relive that."

"Don’t tear down where you stay at. You got kids that need to eat, you got parents need to get milk for their kids," Tate Sr. said. "If you tear down your neighborhood, what do you have?"

"Because really we haven’t healed from last year," Buchanan explained.