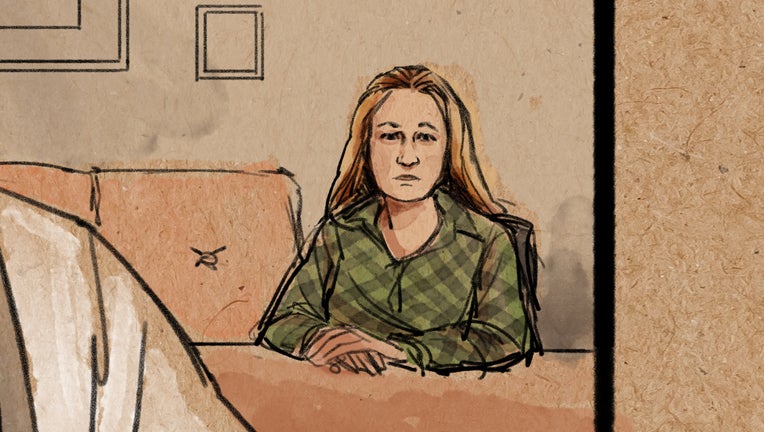 Potter appeared in Hennepin County court via Zoom. Her attorney, Earl Gray, declined the reading of the criminal complaint. She will make her next court appearance in person on May 17 at 1:30 p.m. before Judge Regina Chu, who has been assigned to the case.

Washington County Attorney Pete Orput charged Potter on Wednesday. She was subsequently arrested and booked into the Hennepin County Jail, but was released later that day after posting bond.

Potter resigned from the Brooklyn Center Police Department on Tuesday along with Police Chief Tim Gannon. The chief said he believes Potter mistakenly grabbed her gun instead of her Taser when she shot Wright during a traffic stop on Sunday afternoon.

In the body camera footage of the incident, Potter could be heard yelling "Taser, Taser, Taser" before firing a single shot. Wright died at the scene.

The charges also state Potter was the field training officer for another officer when the incident happened.