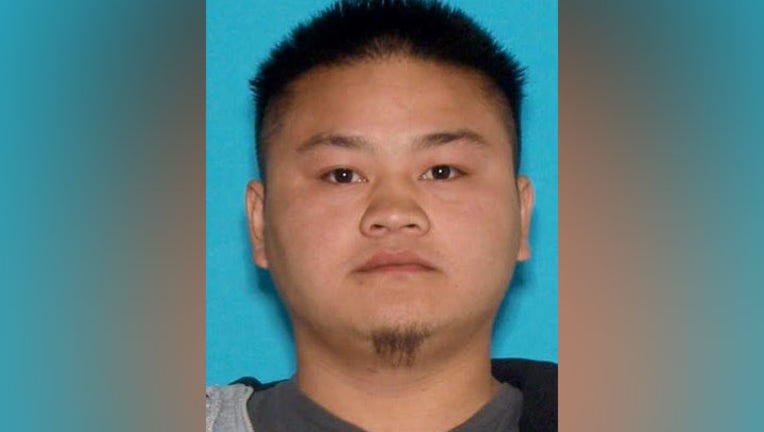 Jeffrey Lo was sentenced to to nearly 15 years in prison Monday for kidnapping his two young children after assaulting their mother in the summer. (Ramsey County Jail)

ST. PAUL, Minn. (FOX 9) - A Minneapolis man who pleaded guilty to attacking his children’s mother and abducting his kids prompting an AMBER Alert earlier this year was sentenced to almost 15 years in prison Monday.

According to charges filed in Ramsey County District Court in June, Lo attacked his children’s mother in Cottage Grove and abducted the 1 and 3-year-old children. The kidnapping triggered an AMBER Alert.

The charges said Lo and the woman he assaulted had been in a relationship that had recently ended. She had full custody of the kids and an order for protection against him.

Early in the morning of the kidnapping, the mother put her children in a van to take them to daycare. When she started to back out of the driveway, she noticed Lo hiding in the back. He came to the front of the van, pushed the victim away from the driver’s seat and struck her in the face with a pistol. He drove the van away, eventually letting the woman out and speeding away with the kids inside.

Officers set up a perimeter near a wooded area in Cottage Grove near where the empty van was found. Law enforcement found Lo on the ground, lying on his back and holding the children on his chest. He was arrested at the scene.