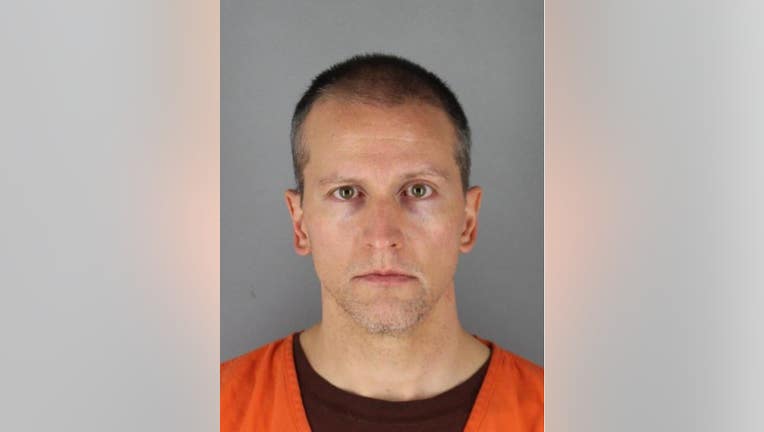 MINNEAPOLIS (FOX 9) - Hennepin County District Judge Peter Cahill signed an order late Thursday giving Derek Chauvin permission to live in Minnesota or a contiguous state. The order comes a little more than 24 hours after the former Minneapolis police officer posted bail and was released from jail as he waits a March 2021 trial for the death of George Floyd.

Chauvin “shall establish residency somewhere in the State of Minnesota or a contiguous state as soon as possible and immediately report that address to the conditional release officer (CRO) assigned by the Minnesota Department of Corrections," the order reads.

The address Chauvin establishes for residency can be shared with court security, the prosecution, his defense attorneys, and the local police department and county sheriff with jurisdiction over that address. But the judge’s order states Chauvin has no permanent address, which the official court record should reflect. The order states Chauvin’s address should be kept confidential and shared within agencies on a “need-to-know basis" only.

The family of George Floyd reacted to the news Wednesday that former officer Derek Chauvin was released on bond.

The terms of Chauvin’s release say he must remain law-abiding, may not possess or transport a firearm or ammunition and cannot have any contact with George Floyd’s family. Judge Cahill’s latest order also requires Chauvin to have a mobile phone in his possession at all times and answer all calls that come from the Department of Corrections.

Derek Chauvin was released from jail on Wednesday, Oct. 7 after posting bail on a $1 million bond. Chauvin had been jailed in segregation at the maximum security Oak Park Heights, Minnesota prison since May 31.

Chauvin was arrested and charged with third-degree murder and manslaughter just four days after the Memorial Day death of George Floyd at the intersection of E. 38th Street and Chicago Avenue in Minneapolis.The charge was later upgraded to second-degree murder at the same time Attorney General Keith Ellison announced charges against the other three officers involved in Floyd's death.