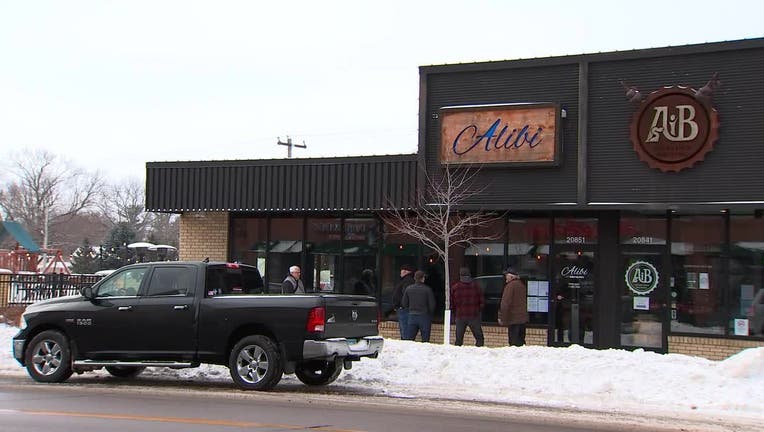 Judge Eric Lipman determined the license could be sanctioned if local liquor ordinances were violated. The local ordinance for Lakeville requires compliance will all liquor laws, including executive orders from the governor.

Alibi Drinkery in Lakeville, Minnesota opened its doors to dine-in customers Thursday, the same day a Dakota County judge granted a temporary injunction forcing them to close for the duration of a ban on in-person dining that goes through January 10.

In the order, Judge Lipman expressed sympathy for the "very real tragedy" of the COVID-19 pandemic's impact on business at the Alibi.

"Such calamities can quickly destroy years’ worth of effort spent building a business, a brand and a clientele," wrote Lipman. "Alibi’s misfortunes are very real."

However, Lipman explained such hardship does not exclude the restaurant from discipline.

"Likewise, clear is the legal authority of the Governor to issue Executive Orders regulating the occupancy of structures during an emergency and for [Alcohol and Gambling Enforcement Division] to punish licensees who violate local liquor licensing restrictions," he wrote.

The Commissioner of the Department of Public Safety will make the final decision after reviewing the case. Alibi is still allowed to file exceptions to the report, which the commissioner can consider.