This is Ventura’s first time speaking out on the upcoming presidential election. He had flirted with running for president himself earlier this year. 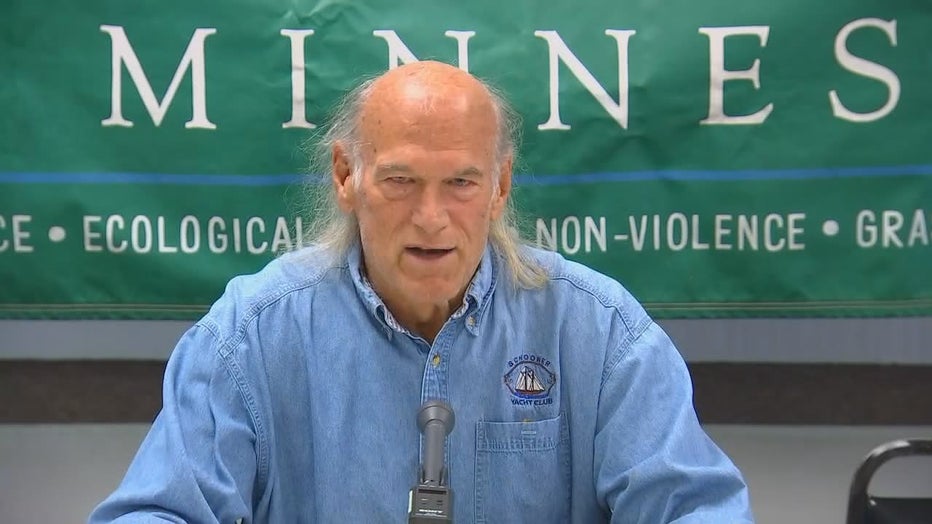 Former Minnesota governor Jesse Ventura says he has decided he will not run for president in 2020. (FOX 9)

Pierce, a businessman and former child actor who appeared in the “The Mighty Ducks”, will discuss the COVID-19 pandemic and its effect on the U.S. economy.

The event is taking place at 2 p.m. at the Pine Tree Apple Orchard. FOX 9 will stream the event live at fox9.com/live.