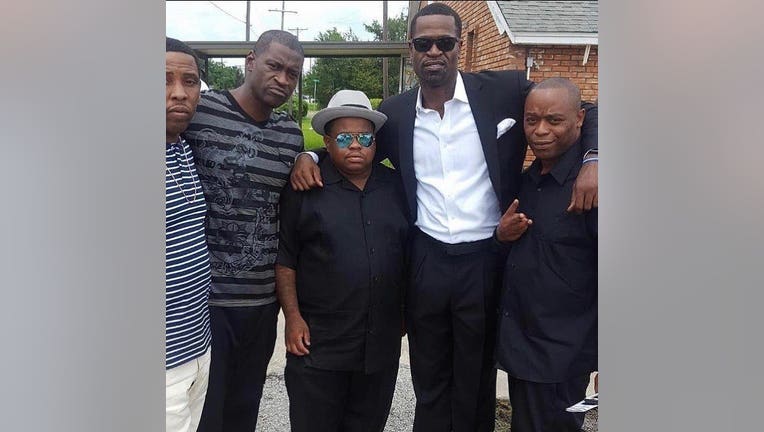 MINNEAPOLIS (FOX 9) - A former NBA player has taken to social media to mourn the loss of George Floyd.

For Stephen Jackson, Floyd’s death is personal. He’s dealing with the loss of a friend. Jackson and Floyd grew up in Texas and had been friends for years. Since Floyd’s death Monday, Jackson has been posting emotional tributes on social media while calling for justice.

“Everybody called us twins,” Jackson said. “Everybody said we looked alike.”

“He was one of those guys who tried his best to be a protector and provider for everybody,” said Jackson.

Jackson grew up in Port Arthur, Texas, about an hour-and-a-half from Floyd’s hometown of Houston. Despite the distance, the two formed a bond that would span decades.

“Floyd is one person who really wanted to see me win,” Jackson said.

Now, Jackson is seeking justice for his friend. Monday, Floyd died after a police officer knelt on his neck during an arrest in south Minneapolis. He was 46.

“To beat the hood and make it out of everything he’d been through and start living out his best days and to go like that, it’s just tough to swallow,” Jackson added.

Jackson says that after some setbacks, Floyd moved to Minnesota about three years ago for a new start.

“He was in the best place he’s ever been in his life and it just sucks to see him get to that point and overcome all the odds that he faced and see him go out like that, it’s just sad to see,” Jackson said.

MORE: A timeline of the death of George Floyd, reactions and protests 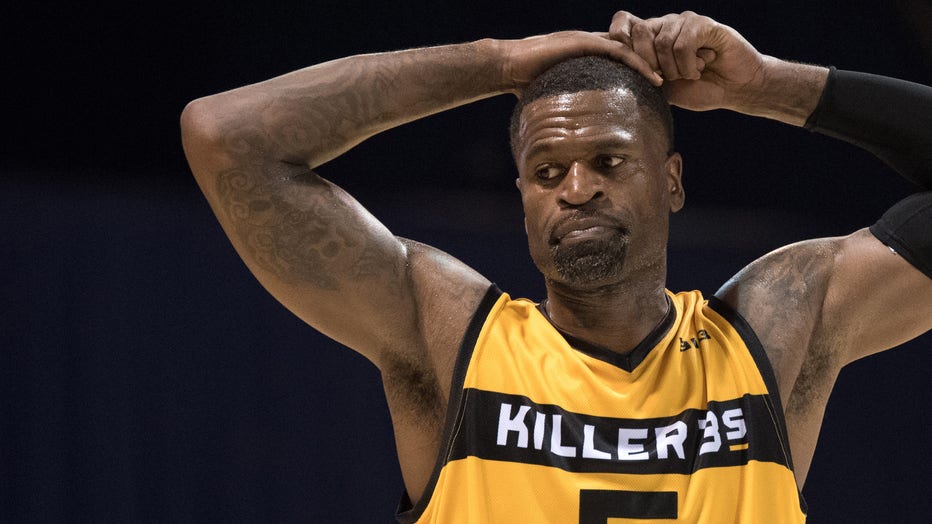 On social media, Jackson shared his outrage and pain while providing a glimpse of the man he once knew.

It is important to Jackson that people know what his friend stood for. He is planning a trip to Minnesota to help find justice for Floyd.