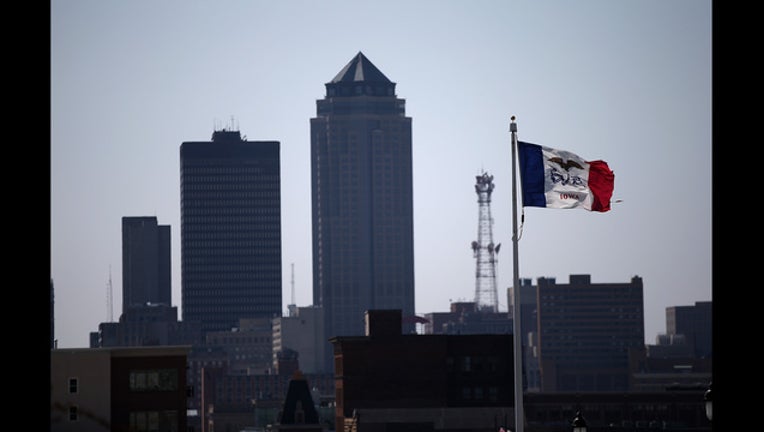 DES MOINES, Iowa (KMSP) - A new bill passed in Iowa could create one of the most restrictive abortion laws in the country.

On Tuesday, Republican lawmakers passed the so-called "heartbeat" bill, which would ban most abortions around six weeks of pregnancy.

The GOP-controlled senate passed a similar bill earlier this year.

Iowa's Republican Gov. Kim Reynolds is expected to sign the bill, but it is likely to face multiple legal challenges.