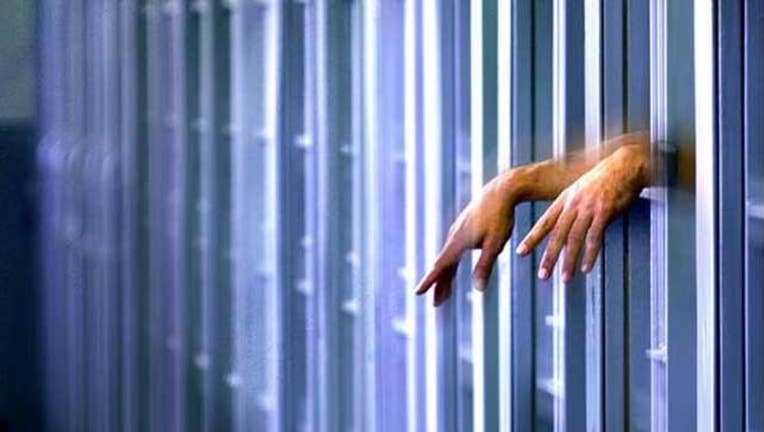 (FOX 9) - Immigration detainees are speaking out over what they claim are deteriorating conditions inside county jails that put them at risk of COVID-19.

Now protesters are trying to raise awareness of the situation.

Immigration detainees are speaking out over what they claim are deteriorating conditions inside county jails that put them at risk of COVID-19.

“What they are doing to us is not right,” said he said.

The 40-year-old citizen of Somalia was arrested by immigration and customs enforcement in 2017 for immigration violations. In 2019, a federal judge issued him a final order of removal, which he has appealed.

“Everybody is together, everybody is in this unit,” he said. “We are all together, we don’t even know who has the coronavirus.”

A protest was held Tuesday outside the federal courthouse in St. Paul to bring awareness about the current realities for inmates like Mohamed.

Immigration attorneys told FOX 9 a class action lawsuit brought forth by dozens of inmates at Sherburne County Jail argues for their release to protect their lives. Mohamed is not part of that, but his lawyer is hopeful ICE takes a look at his case individually and decides to release him for his safety.

An ICE spokesperson told FOX 9 the facilities that house detainees are taking necessary precautions to protect inmates, like isolating those with any symptoms.

So far, ICE has released 700 individuals nationwide due to the outbreak after evaluating their immigration history, criminal record and their health risks.

With a young family at home, Mohamed fears he could die in jail.

A representative from U.S. Immigration and Customs Enforcement responded to FOX 9 with the following comment:

“Omar Osman Mohamed, 40, is a citizen of Somalia who was arrested by U.S. Immigration and Customs Enforcement in 2017 for immigration violations. Following his arrest the immigration court denied him bond and he has remained in ICE custody during the ongoing pendency of his due process. In October 2019 a federal immigration judge issued him a final order of removal, which he has appealed to the Board of Immigration Appeals. Due to the prior no-bond order, he will remain in ICE custody pending the BIA decision. He has multiple criminal convictions for misdemeanor offenses.”